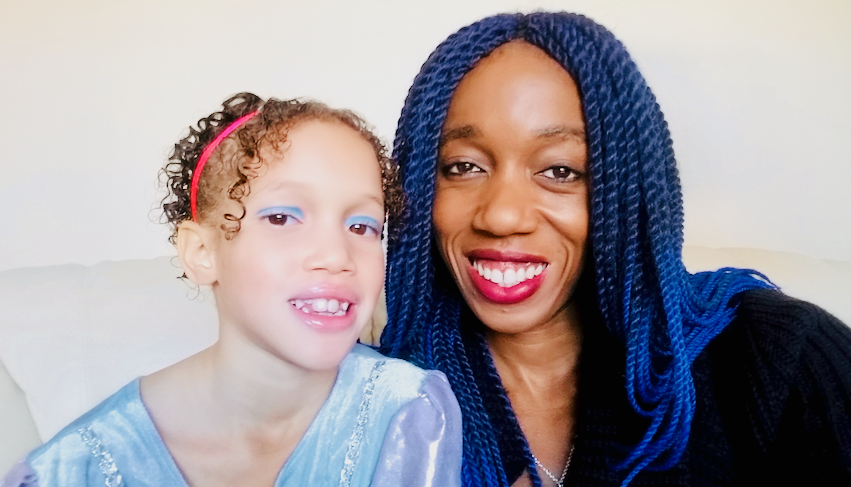 You Do Not Have To Settle For The Boring Life

By Rosemary Nonny KnightNovember 21, 2018July 5th, 2021Self Development
No Comments

This morning, I was standing by my window in the kitchen, listening to cars driving by at this silly time of the morning…

I could see the parents hurrying their kids off to school

Hurrying themselves off to work

Some would dream of a different life but then with a sigh, they would remind themselves that ‘this is life and I best just get on with it’.

And I remembered that that was me, 6 or more years ago…

As a result, I chained myself to a job that I did not like, but felt I HAD TO do in order to get by.

At least, I went self-employed fairly early on in my career as I decided the company I was working for, did not pay me enough.

And I was resigned to it…

In some ways, I did not like it or dislike it

I did not think of it

It was just life

Just what you had to do to get by

And in fact, I believed myself to be pretty blessed to have had parents that guided me strongly to become a professional…

Because I had bought into the lie that it was stable and secure and so, I suppose for the person I was then, it was best to just go to a job and make the most of it.

Except I have always been a dreamer, a visionary…

In fact, the visiting prophets had confirmed my vision so there was that…

But I prided myself on being practical so I did all my dreaming on some evenings, some weekends…

I tried to fit in the things I really wanted to do, at church…

I was one of those that hoped I would be given a platform to sing my heart out and become the most popular worship leader on the planet so I was active at church, waiting, waiting, waiting for my moment…

And Also I was waiting for someone to give me permission to do it.

But many do it.

I realised finally that if I did not take full responsibility for my life then I would remain stagnant and stuck.

Yes, the money may have been fine as a pharmacist but it was capped and also…

It is about purpose

And yes, ALSO total abundance in my finances and everywhere

I have always known that the same power that allowed Jesus to overcome the grave, lives in me

I stopped buying into the nonsense and started questioning it

I stopped allowing others to tell me what I was allowed to do when in my heart of hearts, I knew what I was called to do

I deliberately designed my life

I home educate my princesses

My hubby works from home

We live in a dream house

I more than replaced my pharmacist income

I get to do the work I dreamt of doing

Yes, there are areas in my life that I am still growing into and I am always willing to do the inner work

Overall, I am happy

AND IT IS GOOD!

So, as I stood there making my tea, I felt a wave of gratitude welling up within me as I launched into song

Honey, I see you on the precipice of great change

I Invite you to elevate your energy, rebuild your confidence, increase focus and clarity by getting a copy of my book – The Deliberate Millionaire’s CONFIDENCE Book and the DIVINE CONFIDENCE COLLECTION at https://mibusiness.lpages.co/coreconfidence

For just $7, you can dissolve mental/emotional blocks to wealth, love and success as you immerse yourself in the DIVINE CONFIDENCE COLLECTION

Find out what is available now at https://mibusiness.lpages.co/coreconfidence

You are enough, my love. . The vision you carry wi

It is sometimes moments before the breakthrough an

I believe we are here to experience amazing advent