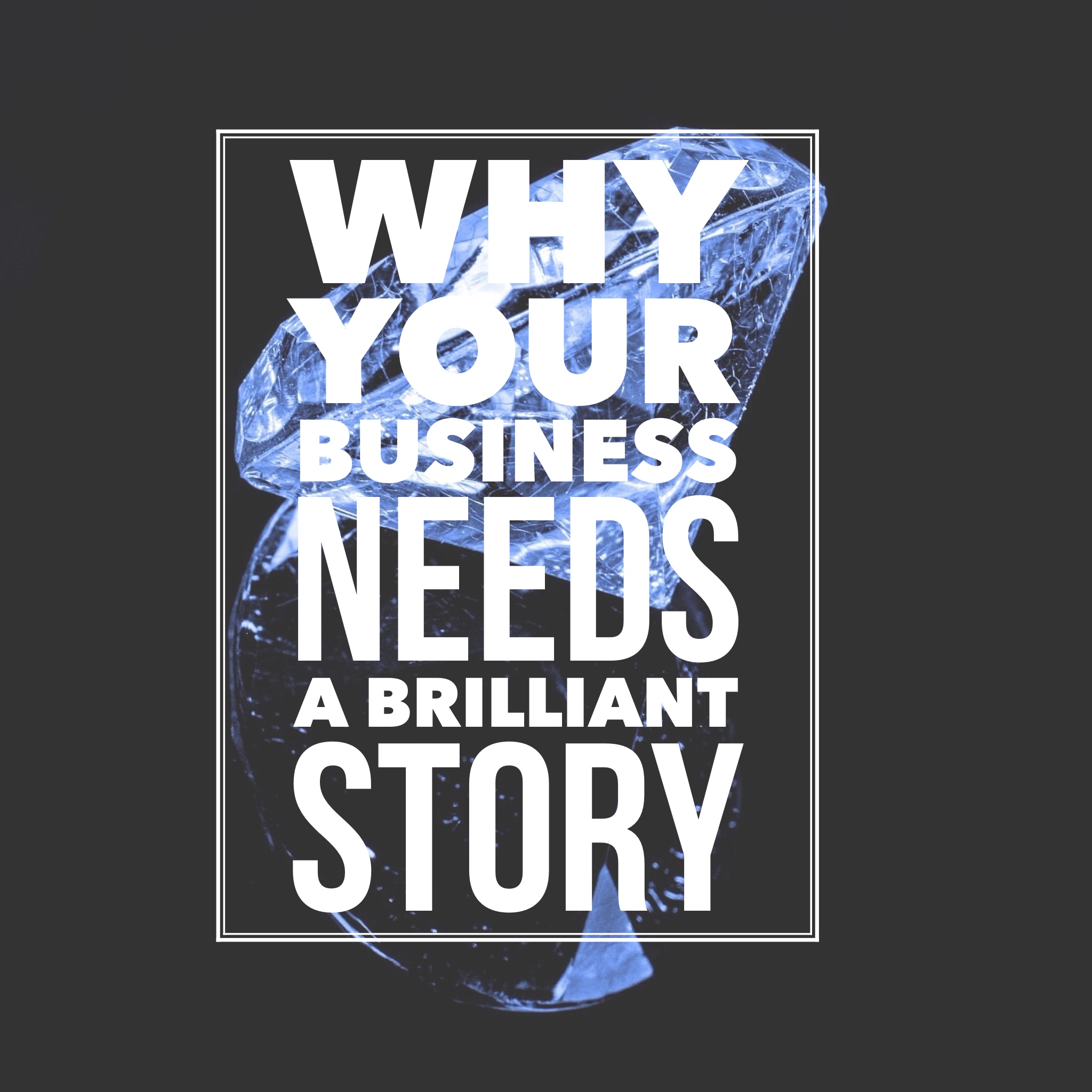 Why Your Business Needs a Brilliant Story

By Simon KnightJanuary 29, 2016September 9th, 2020Self Development
One Comment

I was in a meeting earlier this week. I’ll try not to divulge too many details for fear of a) upsetting a client and b) boring you, but as these things go – it was fairly interesting. Or at least, a couple of specific aspects of it were.

The tone and presentation of the meeting was much as you might expect. Again, without wanting to give too much away, the meeting took place in a subdivision of a subdivision of a very large corporate consultancy. It was the first all company meeting of the year, and there were a whole lot of slides containing figures, piecharts and the like.

One of them was the strong thread of irony throughout more or less everything that was said during the meeting. You see, the message was being addressed to an organisation that had been bought, taken over, assimilated, knocked down, destroyed and then built-up again by the parent corporation. And the message that was being spoken was basically this: We need an identity.

I felt sad on their behalf, since I had worked with the smaller company and team that had been decimated by the now parent corporation – and when I worked with them, they had an identity. A strong one. They had a powerful sense of who they were, what they were doing, why they existed and where they fit into the market landscape. To now be sat listening to somebody I didn’t really know, talking to a bunch of people I didn’t really know (nearly all of the old ones have already left), asking them to think seriously about what their identity is… Well – it just didn’t seem right somehow.

But there was some light at the end of the tunnel. Soon afterwards one of the account managers shared some testimonials from a recent project that appeared to have gone extremely well. He was able to tell stories of how they ripped up the original brief and gave the client a new one. Of how they iterated and innovated during the design and development stages of the project and of how the client was ultimately delighted with what they delivered and how they delivered it. He was an engaging speaker with a powerful story to tell.

And listening to it made you want to be a part of the story. And it gave me hope.

You see, as I sat there and took all of this in – it felt for a while like the company really didn’t know who they were, what they were about or where they were going. The meeting came across as a kind of desperate plea for some kind of identity. Some sense of purpose. A vision of true North that would help steer the company ship through a stormy and competitive marketplace. And from where I was sat, it didn’t look much like any kind of cohesive sense of corporate identity was going to be forthcoming.

Until I heard the story.

A good story is powerful and magnetic. It draws you in and makes you want to pay attention – desperate for more. You want to know what’s going to happen next. You want to understand the motivations and desires of the key players and whether or not they’ll achieve them.

It’s also expensive. If you have a powerful story that your customers or clients identify with, they’ll do your marketing for you. They’ll comment on, like and share your posts. They’ll tell their friends about you. They’ll want to know what happens next, and come to you for the answer.

So what’s your brilliant story?

Find out more at https://mibusiness.lpages.co/the-abundance-library/ and begin your immersion for a dollar.

You are that person who KNOWS you are capable of m

You are fully loved and fully supported. . And I k

Decree those words. . Let them seep into your soul

You have been taught to put yourself last. . You h