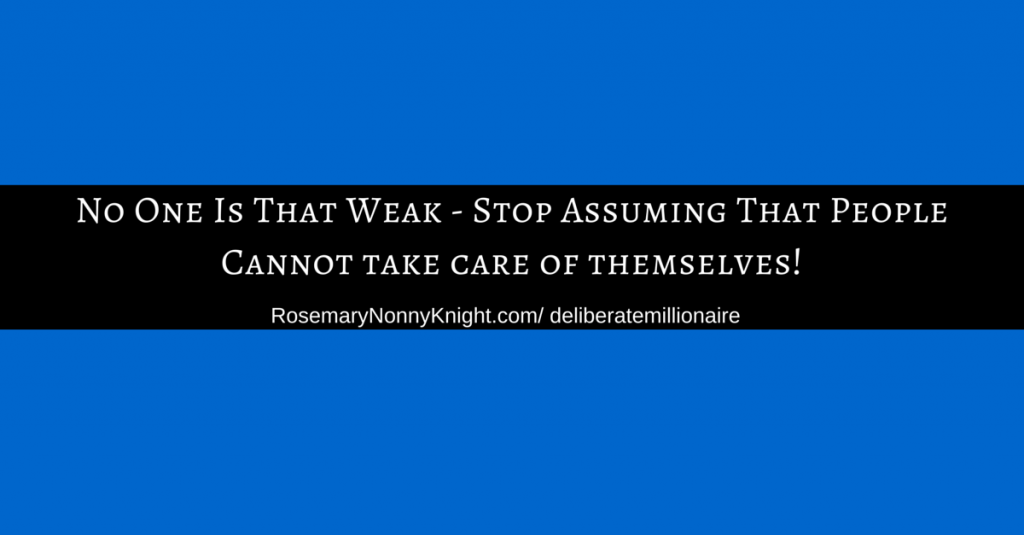 So, the Toris won!

David Cameron is still in place and now he has nothing stopping him from implementing the full conservative agenda.

So far, I cannot see what the problem is.

I think it is pretty cool that the country does not have to go through another upheaval in government.

Who needs that again?

I think it is pretty cool that conservatives are FOR business.

Business grows the economy – Small business owners/Entrepreneurs are the backbone of the economy and so far, the conservatives are for us.

What on earth is the point of having great big government with lots of people being paid out of the taxes we pay to do what… exactly?

OK, OK, let me not exaggerate, I have lived in Nigeria where there is hardly any functional government and it is not pretty and yet, when Labour was in power, I hated the creeping in of unnecessary authority into my home.

Too many people with nothing much to do at work looking for reasons to limit me in my own home.  How crazy is big government and I am paying for it too!

And I look over my newsfeed and I see people complaining about the rich getting richer and the poor getting poorer and I am aware that these people do not even know what it means to be poor!  Go live in some third world country somewhere then come tell me about the ‘poor’!

They say that the conservatives are all for the wealthy and I say, well, who do you think is going to fund people who choose not to live life deliberately?  Someone has to take responsibility to creating wealth, you know!  It does not just materialize out of nowhere.  It comes from people who choose to step up and do the work, people who choose to serve someone – That is how wealth appears.  And then, everyone – The so called ‘poor’ included – get to enjoy it.

OK, so I am getting a little riled up which is not what I want to do but I hate it when people think that somehow, others need to be looked after by the government!

What are you saying about these so-called ‘poor’ people?

Do you understand that you are saying that they are unable to care for themselves without someone stepping in and saving the day?

Do you understand that you are calling them too weak to be of use unless someone steps in and saves them?

Stop thinking that some people need looking after by government because all you get is even more government with even more crazy rules that limit everyone’s freedom and I say, enough!

And yes, I hear you say – What of the banks?  They got bailed out…  And you hated it, right?  So why do you think that the ‘poor’ should be any different?!

(The bankers made greedy mistakes but ultimately, mistakes.  So, please, cast the first stone, he/she who has never done anything greedy or made any mistakes?  )

Let the weak say ‘I AM Strong’ or so says the Bible and yet, you will get all kinds of spiritual people claiming they need to bail out this person or the other person and yes, we must care for our fellow man but really, they have to care for themselves as well.

We live in a country where it used to be a lot more lucrative to stay home and do nothing than it was to go to work and Conservatives have come in.  They have increased the Tax free personal income so we all pay less tax and capped the benefit system.

I still think that cap is pretty darned high as some people in work do not earn that much but at least, it is a start.  As a landlord, I find it pretty incredible that some of my tenants who have absolute no self-earned income have more gadgets than I do.  I do not begrudge them those things – I just think they would feel a whole lot more strong inside if they had gone out & earned the money to buy the stuff.

As human beings, we are created to do some work and when we don’t, we feel a little out of whack, surely?  Or is it just me?  When you live life without any focus or purpose, doesn’t it feel a little empty?

And yet, in the name of care, some people would like to take away the rights of the ‘poor’ people by forcing them to feel that it is better to stay at home and do nothing and hope and pray that someone will come and save the day for them?  And even worse, some now think it IS THEIR RIGHT?!!!

Really, how is that helpful to anyone?

Once upon a time, I liked Labour and incidentally, it was when they decided to put tuition fees in place – I thought that was a very good idea – We have to value our education and unfortunately, people only seem to value what they pay for.  Yes, I know I have some strange ideas 😀

But then, Labour went on to try and monitor everything and I just think people are created to be free.  Not to be lorded over by some crazy power-hungry government.  It never ends well when a government made up of people just like you and I try to have all the power.  If a business-person tried to do that, then there would be outrage but then people go into government and it seems anything goes!  What nonsense!

And do you all remember the note left as a ‘JOKE’ that the finance dude left behind for the Conservative government last time – No money left…  And you want them back in! REALLY?!!

Yes, I am glad the Conservatives won.

May the government get smaller still.

And may more entrepreneurs step up and help the economy of all of our countries.

And may individual people recognize that they do not need any government to legislate kindness – Everyone can play a part.

In the grand scheme of things, I will get on with my life and business, whoever is in power but frankly, I get annoyed with all those people talking about the ‘poor’ etc.

I think I need to adjust my Facebook feed so I only see things that lift me up.

And if you are a sensible sort who has crazy ideas like the above then you may want to take a look at the Deliberate Millionaire, where we can discus such things in peace without people trying to make everyone some kind of a pariah because they want to become one of the super wealthy!