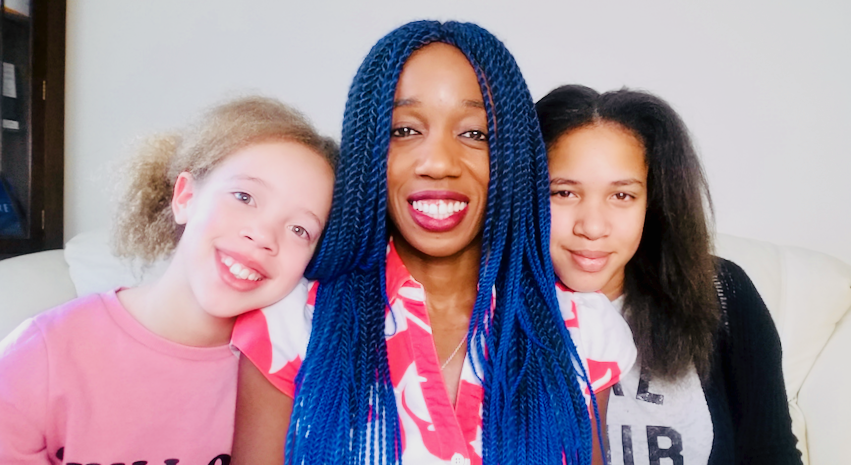 What You Have To Say, Is Important

By Rosemary Nonny KnightApril 27, 2019Self Development
No Comments

I woke up this morning…

Did my affirmation run…

And was struck by how important we each are.

We, who are called to be light in this world.

It is so important that we do what we are called to do.

We can get caught up in playing the small game.

We can get caught up in pretending to be just one of the crowd.

I am not saying we are better or worse than anyone but I am saying that you MUST REALISE that the work you are called to do, is important.

There is a reason that you have that vision.

It is to change the world around you.

It may seem that it is selfish or greedy or whatever because you also would like to make money while doing this work but all that is simply the world’s conditioning.

The world tells you that you can’t have both – meaning and money.

I say, it is completely your choice.

Do you want it?

It may demand that you die to every idea that tries to take you off-path and that may seem hard to do as you are stepping into the unknown but again, the question comes back to – DO YOU WANT IT OR NOT?

The old must die so that the new can come so expect to release lots of things that you thought were sacred.

As a spirit-driven entrepreneur, you will need to lean even deeper into Source in order to stay the course, but know this, WHAT YOU HAVE TO SAY, IS IMPORTANT!

And it is worth every sacrifice on the way.

Is it a sacrifice though?

We tend to hold onto things we do not even want because we think we have to.

You will move faster, the quicker you allow yourself to release these things and simply focus on the mission.

I just want you to know that what you are here to do and to say, is important.

Drop everything else and get on with it!

You will be happier for doing it.

You can also be very wealthy, if you allow it.

There is nothing better than a life lived to your true design.

PS: Here are things to help you – RosemaryNonnyKnight.com/bonus

So many dreams killed off as painful events take t

Hey, Not sure if you spotted this. I am giving awa

THAT AWESOME RELATIONSHIP YOU WANT... You desire l

Inside of you is a champion waiting to arise. Ye

#Affirm with me : I see straight. I focus on my vi

You are not a wimp so please stop acting wimpy Yo