Wake Up! You ain’t no second class citizen!

By Rosemary Nonny KnightMay 25, 2013My Journey, self awareness, Self Development
5 Comments 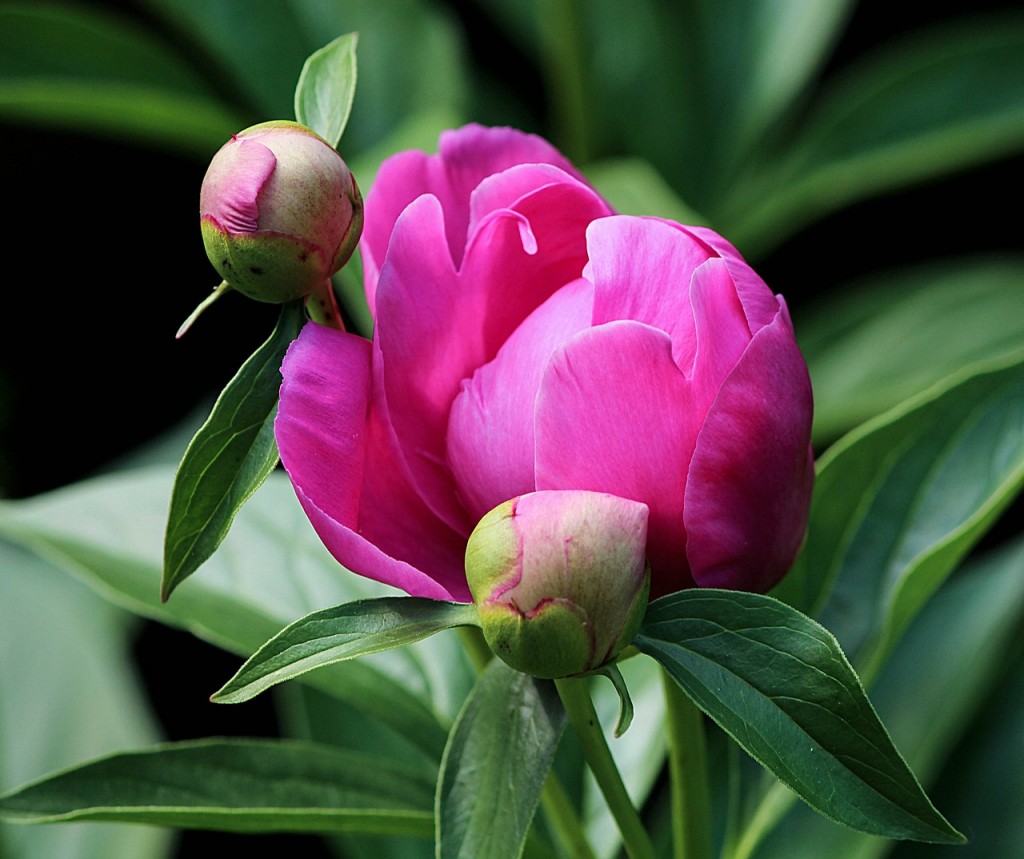 When I am trying to make a point, I find my grasp of the English language degenerates to its lowest ebbs but today I have a message of hope for you.  And I do not care how I say it, as long as you hear me.

Friend, You are not a second class citizen.

I remember sitting down quite a few years ago now with Tloml, crying and weeping my eyes out as I worked through my feelings of doubt in the love of my Creator.  I remember blaming Him for the failings of the men in my life, men who I had followed like pastors, my Dad, cousins and other extended family members.  I had walked through life feeling that I was in some way secondary to them because I was born a female.

Is that something you have felt?

I was brought up in Africa for a great portion of my youth and there was certainly a double standard. I was intelligent but I could not cook and frankly, had no interest in home making and all of that.  I kept being reminded that there was no point for a woman to be able to read if she could not look after her husband.  After all, the path to a man’s heart was, of course, through his stomach.  I may carry the cure for AIDS inside of me but as long as I was unable to carry out these domestic duties, I was somehow not enough.

Has that been your story?

At that point, a seed of rebellion started to grow in me.  Something in me felt wronged by this attitude towards me and so I started even more to fulfill the name I was given – ‘Lazy‘.  Everyone said it, everyone knew it – Rosemary was lazy.  I lived it, I refused to learn anything around the house, I found ways to avoid going into the kitchen despite the spanks and berating I received.  I chose not to be what they wanted.

However, it broke something in me.  I did not quite know what it was at that point but something inside of me felt there was more than this.

Have you felt that? That deep inner longing to really be yourself and be accepted for it.

Years passed, I moved to the UK.  In theory, women were equal to men.  I still remember the shock I felt when I arrived and noticed women smoking cigarettes as casually as men. Surely here, things would be different.

Somehow, I found myself in a church that also felt the need to put women in their place – their ‘second class citizen’ place.  But it was the norm for me so I stuck around.  Thankfully, in the midst of this, I also discovered love.  It made me hungrier for the ability to be myself completely, whatever that meant.  I wanted to inspire people with the words inside of me, sing the inspirational, empowering songs, lead others into a closer relationship with God but I felt stifled because I was a woman.

I started to get angry with this God that had made me a woman.  How could He have placed such deep passions and desires in me and then told me that I could not live them because I was female?  He must be cruel.  It never occurred to me that this was not His plan but that of insecure people who did not want to upset the applecart.

Finally, after a lot of counseling, self development, personal growth, prayer, I began to realise the dreams and visions inside of me were for real.  I was wired this way because I had a purpose.  That purpose kept trying to break free despite all the noise around me.

No, I was not a second class citizen.

I AM a powerful woman with big dreams, big hopes and I want to see them come to pass, regardless of my sex. Are you?

Do you choose today to break free of those false limitations, those false beliefs that have probably become embedded in your psyche because this is all you have known?  It is time to break loose from the past, start to dream again, DARE to dream again.

If the dream is in you, it was placed there for a reason.  The road is not likely to be easy but simply put one foot in front of the other and start to pursue your dreams.

You are not a second class citizen.  No, You are powerful, you are strong and you CAN make a difference.

Let's stop leaving things to chance as though it i

Deliberately move towards the life you desire. Fo