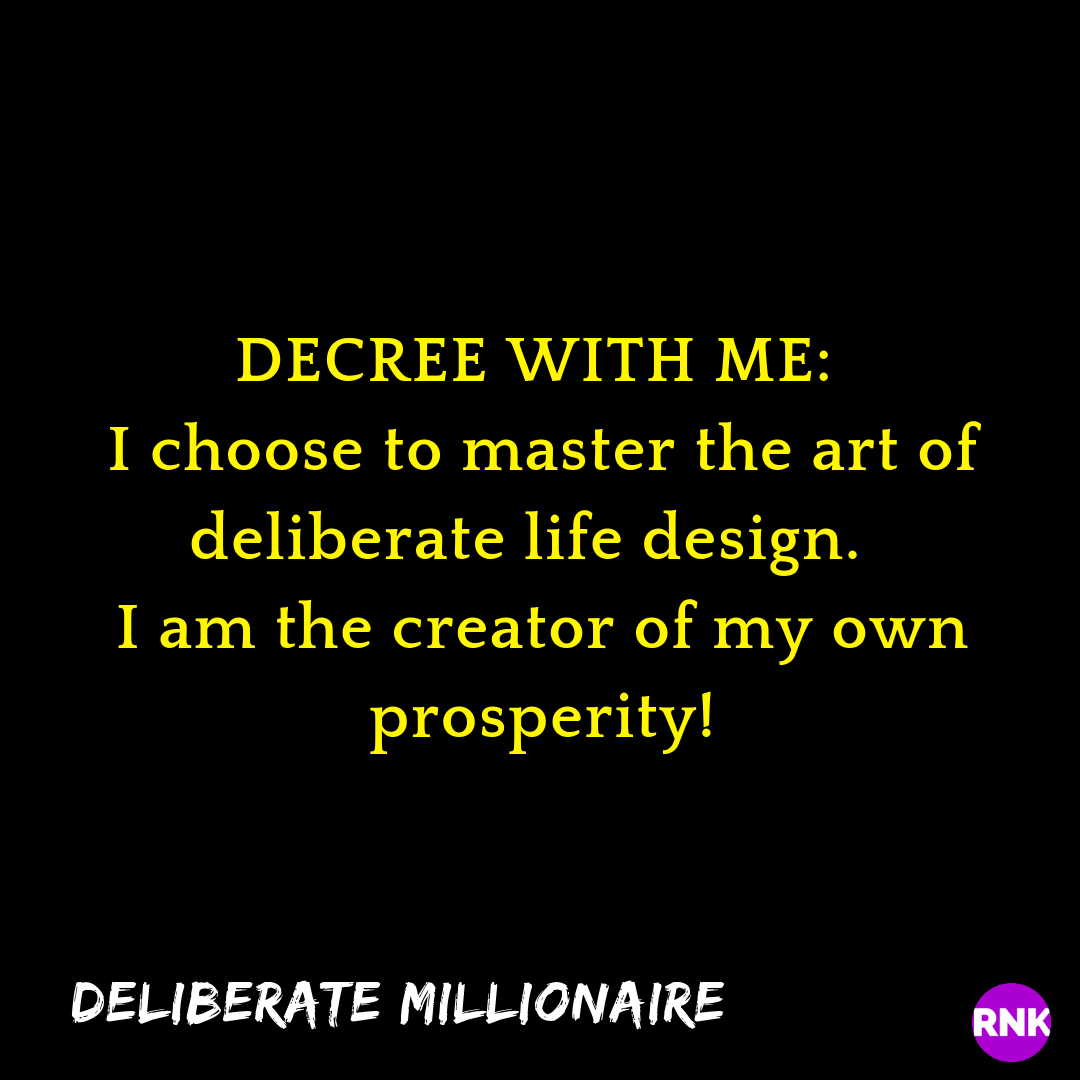 By Rosemary Nonny KnightJune 4, 2019February 23rd, 2020Self Development
No Comments

After working so hard to get where the world told me I needed to go, I had gone bankrupt, I felt like a failure and I was now 4 years into a deep dark depression I called ‘The Blank’ because I felt nothing inside.  I had gone numb the day after the bankruptcy.  I was 7 months pregnant with my first baby and this was certainly not how I had envisaged my life.

But let me be totally honest, I had not done anything to change my course.

Until the bankruptcy and the depression, I had passively thought that life would pan out great because… well because, I just thought it would and I was christian and stuff so… you know… it should just pan out… right?!

I had gone along with what family, friends, spiritual leaders, bosses had wanted from me.  I had thought that was the nice and responsible thing to do.  I had talked a good game about what I felt called to do but I was waiting…waiting…waiting for permission from ‘who knows who’ to finally get stuck into my calling.

Waiting…waiting…waiting to be sure, to be clear, to have a fully laid-out pathway and another word from the Lord before I would finally do what I felt called to do.

Thankfully, I had deliberately chosen my relationship or else, that too may have been planned for me and God knows who I might have married in order to keep everyone happy!!!

Finally, I woke up to the fact that I had to get a heckuva lot more deliberate than I had been but still, STILL, I had no one to tell me that the only reason I was not living the life I desired totally, was because I was not choosing to.

I was choosing to stay asleep and go the way of everyone around me.

It took me a little while but I woke up totally and I got on my deliberate life path.  And life opened up immensely.

And now, I come to you, because I know what it is like to be asleep and to feel as though there is another way but to not know how or if it really truly is possible.

MONEY-MAKING MESSENGER OF LIGHT is here and you are invited to learn the practical and spiritual aspects of growing a business that positively impacts human lives and makes you a great income.

You were taught that you are simply a puppet in th

You are vitally important to the continuing progre

I see you, scurrying around, here there and everyw

Do not bring the past into the present. Let it go