This year, I chose to venture out into the snow with the three Knight Chicks stuffed in the back of the car to go and move in a tenant.  I thought it could be an adventure but alas No, it was not.  The girlies do not like cold feet and there were slippy slide-y roads which made travelling somewhat treacherous and then the traffic!!  That was horrendous so half way into a journey that had already taken four times as long as it should have, we decided to return to the relative safety of home. I called the new tenant who was also trapped on the way and cancelled the appointment.  It took us a long time to get back home. The drive I had just cleared was covered again in snow and I could not get back up it, so we parked down the bottom of the drive and had a popcorn movie afternoon.  It was fun!

Snow looks so lovely when it falls first and covers the earth.  Everything seems more tranquil and beautiful in the snow. 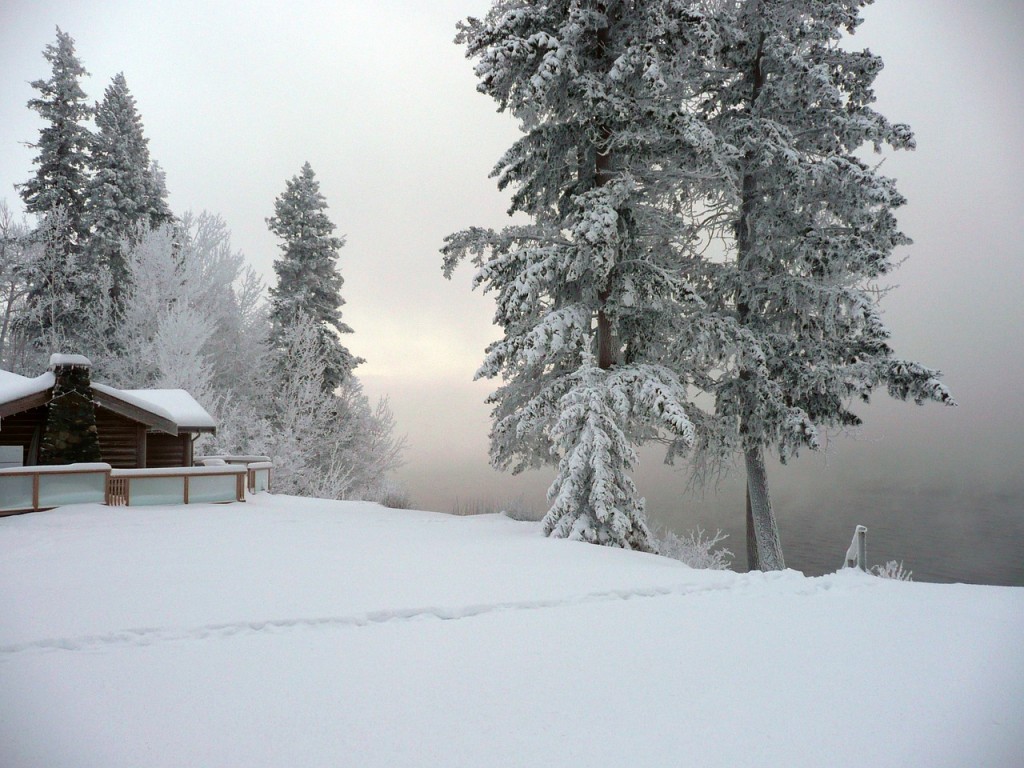 Especially fresh snow.  So clean, so pristine, all in order.

It is just like the time when that new resolution was made.  It was probably made away from the hustle and bustle of life.  It was during a peaceful moment, you thought and maybe even spent time writing out all your goals for the coming year.  Of course, you may be one of those that does not have any resolutions (usually, this is because you do not think they ever last so why bother!) or maybe you do not take time to look back over what has happenned and what you want to happen.  No matter, each one of us makes defining decisions and usually they are at times of peace and tranquility, we figure out what we would like to see happen.

The Snow and resolution melt?

Back to the snow…

So it falls and it looks lovely, then along come people…

How perfect life would be without people, ha ha! 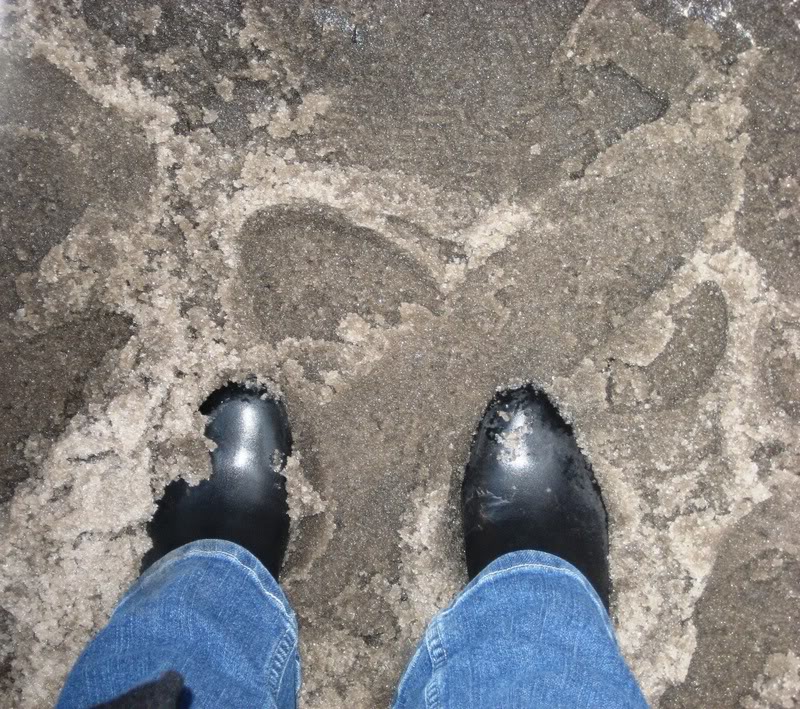 Before you know it, the snow has melted away.

Again, like our resolutions, we find that trying to live them out in our regular lives proves a lot more difficult than we imagined when taking a break to assess where we were and where we wanted to be.  We find it incredibly difficult to truly live the life we resolved to live.

We forget our resolutions and just revert back to the way it was.

Does it need to be this way?  Can we be more steadfast than snow?

I think we can.

Take some time to remember again and with the new day coming, start afresh.