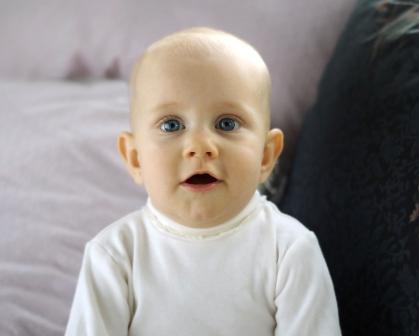 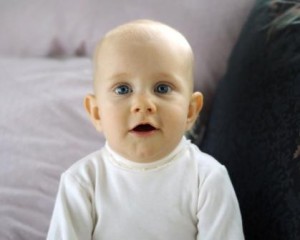 Bringing new life into the world is always a messy affair, whether the life is in the form of a baby or in the form of an idea or new skill.  It is messy, it is hard work and it involves a whole lot of labouring unless you are very unusual.

A baby is a labour of love.

The lights had been dimmed about an hour before and Sally sat in the near dark room, getting in touch with herself in a truly primal way.  The occasional whimper escaped her lips but she was determined not to cry out – Very unlike me, in that respect.  Sally’s focus was on the strong sensations she was feeling all around her tummy and between her legs.  She could feel the sweat dripping off her forehead but she remained focused.  I reached out and wiped off her face with my trusty white towel and just kept repeating to her how well she was doing.

We had been at this for about five hours now and I could see the tiredness written all over her face.  When I say five hours, it does not include the nine months that preceded this five hours. The first three or so months of intense fatigue, excitement then terror then excitement again as the prospect of new life alighted upon Sally’s mind.  Then the next three months of relative ease – The ease causing fear that the baby was no longer there as her feelings of nausea lifted and she felt a bit like herself again.  The relief of the scan at 20 weeks, as it reassures Sally that all is well with the lovely bump. The last three months of increasing fatigue, indigestion, guzzling down of Gaviscon (an antacid), waddling around like a duck, felling unattractive but receiving more offers of help than she knew what to do with.

No, the five hours definitely did not include that excruciatingly long (at times) nine months.

Here, Sally sat, in the delivery suite of her local hospital.  At times, she would signal for me to help her stand up from her birthing ball and she would take a walk around the room, not saying much, just trying to cope. I try to distract her with inane chatter and she politely smiles but cuts me off as a contraction rises in intensity. She turns to hold on to me and I feel like a lifeline as she grabs on, silently panting unable to carry her own weight.

Then all of a sudden, something changes – Sally can feel the contraction becoming more pushy.  She feels her body begin to push out this baby she has longed to meet for what seems like a lifetime.  She relaxes into each push.  The midwives call out random bits of advice but Sally just listens in to her body and goes with it. Finally after about twenty minutes, the legendary ring of fire occurs as her baby’s head makes it way out of a fairly tight hole.  Sally resists the urge to rush this part of the process as damage occurs if rushed.  She allows her body to stretch until finally with a little help from Sally, out pops James’ head.  The rest of him is quick to follow and tension is released in Sally as she sees this wonderful bundle that has just come out of her.

Like childbirth, the development of a dream takes time, effort and a whole lot of focus and determination.  There are many setbacks – It is life after all! Some of you reading this, however will have given birth – Let me shout out to you now, all you mothers out there, there truly is nothing you cannot do if you put your mind to it.

For all the rest of you, it is not impossible.  All you need is the determination to never give up.  There is a baby of an idea inside of you waiting to come out and if you are anything like me, though you may try to dampen it, though you may try to ignore it, the idea just bides it time and waits for you, the host , to be truly ready to run with it.  Yes, there will be labour pains but as long as you just keep keeping on, one day your fortunes will change and suddenly all you have worked for starts to accelerate – opportunities arise from nothing, people who can help appear in your life and all at once it seems simple.

And then you meet what seems to be an insurmountable challenge, it is like a ring of fire so you slow down, assess the situation and find a route around it, avoiding getting burnt and suddenly, your idea is moving forward with the speed of light! You cannot stop the opportunities from succeeding, all you have worked so hard for appears and you know all the shed blood and tears was worth it, just for this moment, this moment of triumph as you hold your baby (idea).

Don’t rush in to or stay in a relationship that

There I was, a pharmacist and I had failed. I had

YOU ARE THE NEXT EVOLUTIONARY STEP Nothing about y

Are You About Ready To Just Give Up?. It is time t

Empty out your life of all that stifles and holds