Tenants – Gotta Love them and hate them!

I probably should be doing something important like educating the children right now but they are having fun climbing trees in the back garden and I just came off the phone to a really cool tenant.

As the last few days have been a mixture of bad and horrid when it came to properties and tenant’s private lives, it always helps to focus on the lovely part of being a landlord so I thought I would try and put my thoughts together in the form of a blog post.

I just want to help 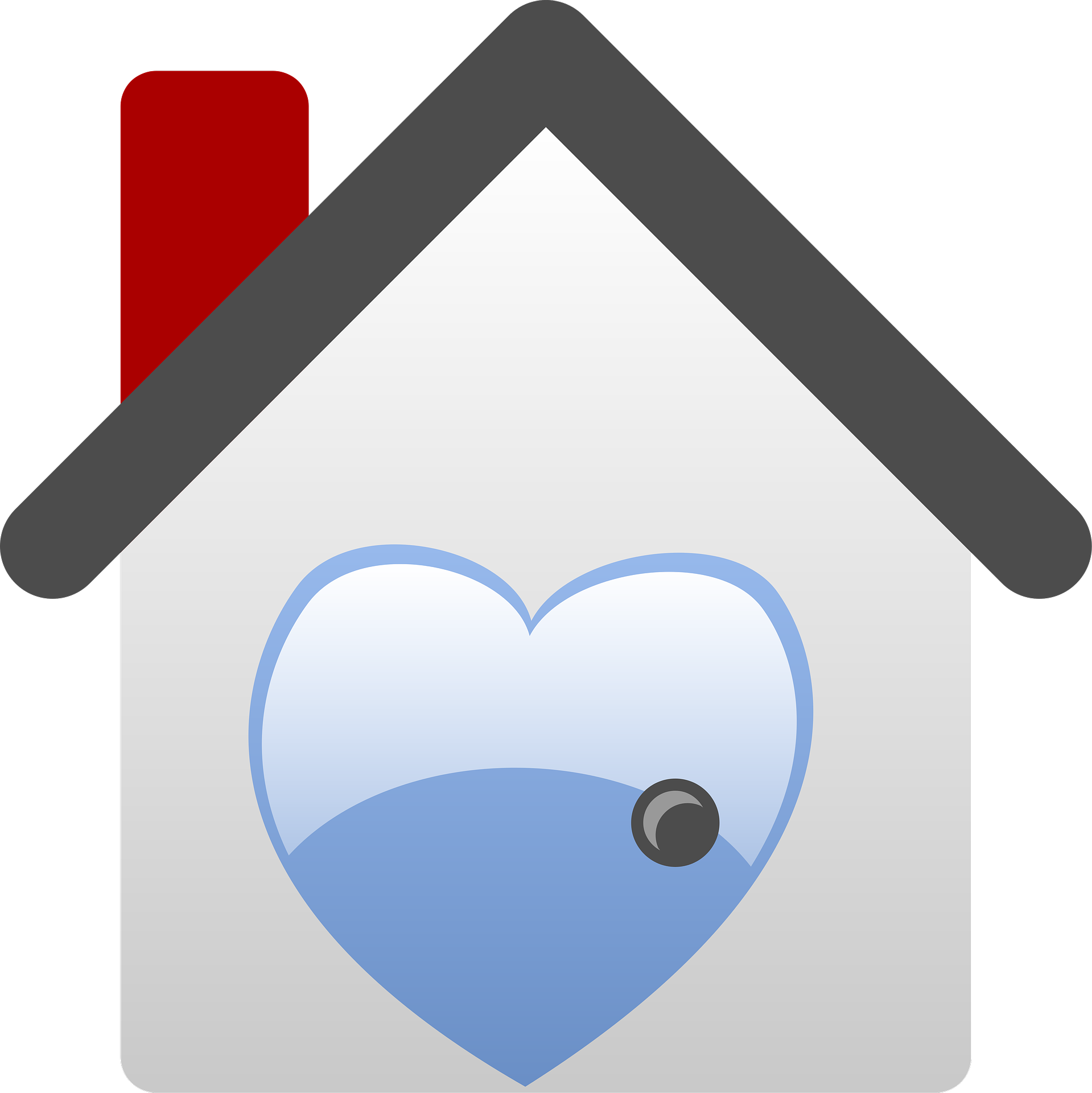 The truth is, deep down inside, I am a sucker for a sob story.  I want to help people, I really do want what I do to make a difference to people’s lives.  I always want to believe the best of people and I really really do think anyone can drag themselves up from the mire if they choose to do so.  I have seen it first hand, I know things can change for people if they are willing.  However, I must admit that the more I do Landlord- ing, the more I start to wonder if the people who need the help the most actually appreciate it at all.  I discover that when people want something from you, they are lovely and speak to you with respect but the very next moment, they can be completely horrid!

Anyway, I choose to stay positive despite some of the setbacks I have had recently.

This week, I have had two boilers break down on me!  And today is only Wednesday!  Thank God for British Gas.  They dealt with it in one of the cases.  I do not always find them the most helpful as they tend to say anything not fitted by them, has been done wrong AND they can be VERY generous with their ‘Do not use’ Stickers.  In fact, I still have one on my home boiler which got fixed within a few secs of a non-British Gas engineer taking a look at it.  The British Gas guy claimed it was completely irredeemable!

Anyway, in this case, they were great, they came out and fixed it next day so the tenants did not shiver too long.  In the other house which I am looking after for a landlord, I called her about the failed boiler and three days later she responded.  The whole rigmarole of getting her to fix it, is a blog post in itself but suffice it to say, she kept trying to claim it had something to do with the tenants who incidentally had actually got it working again when she was refusing to answer her phone.  She kept trying to lay blame everywhere else but at herself. Annoying, indeed! 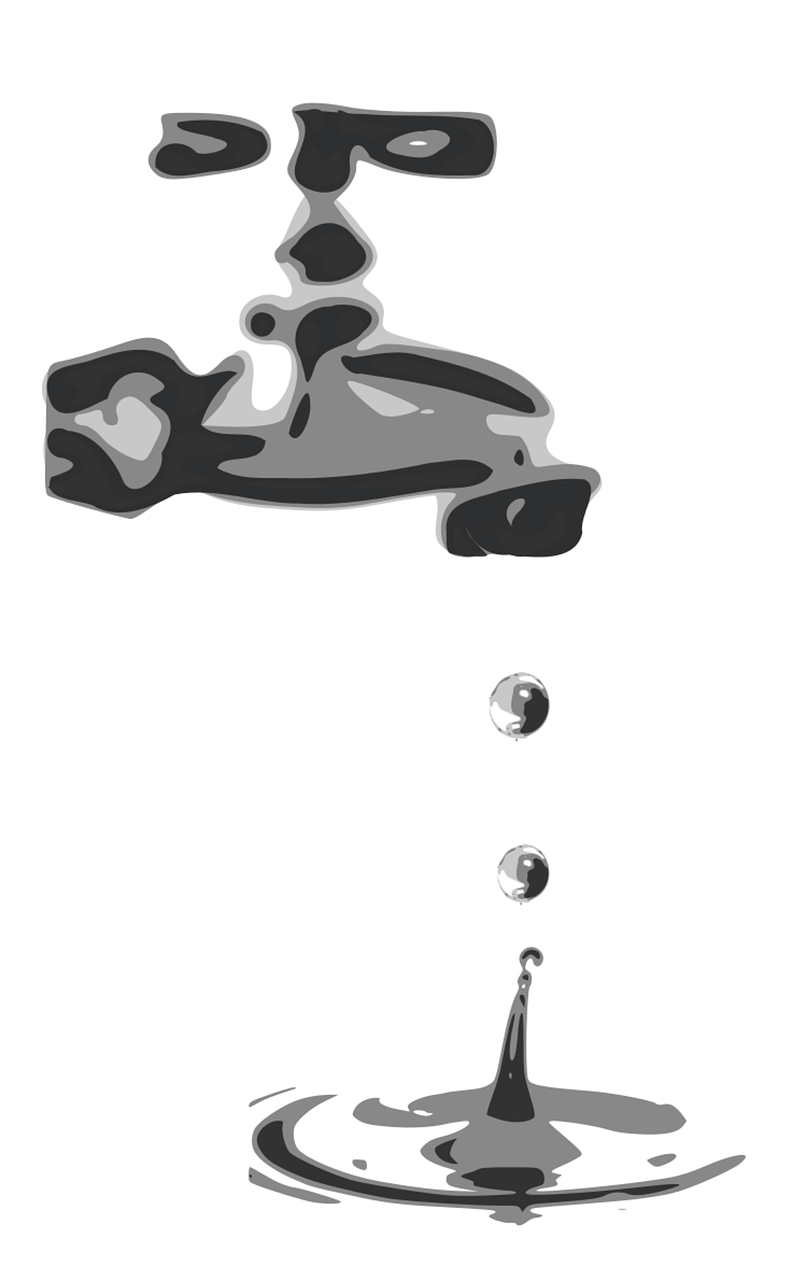 On Sunday, I had a leak in another house which again a very handy capable tenant managed to fix for me which was just amazing.  I do have some incredibly amazing tenants.  For instance, the tenant I spoke to earlier (see first line of this post) works at my local council and he left me a message yesterday night asking me to call him.  Well, I was in the middle of a crisis with another tenant so I completely forgot until this morning.  And it turns out he had some material that could be used to increase the efficiency of radiators and he was offering it to me.  I was so pleased that he even thought to ask.  I love tenants like this.

However, on the other hand there are tenants who are just plain annoying.  There is no other way to put it really – they stink.  They present as lovely people when they want to move in and then they start to become themselves and all the lies come to light.

Yesterday, I had a television stolen from a property!  And it was obviously an inside job as there was no sign of a break-in.

I was just bringing the kids back from their Home-education group when I had a phone call from a tenant.  Having just sorted out quite a number of things in the houses, there was an element of trepidation when the phone rang which unfortunately was justified!  The tenant was reporting that the TV was gone.  It had been there an hour previously when he went out but then he had come back to the front door open and the TV gone from the communal area.

Now, I recognise everyone is innocent until proven guilty but unfortunately, one of my tenants is going through a bit of a crisis and had had the Police on him recently which unfortunately has caused suspicion to fall on him.  Now, I was open to discussing things with said tenant but of course he chose to ask suspicious by refusing to show up at the property.   I also went on to discover that a lot of the story given by his employer/guarantor and the tenant himself was a pack of lies.  This, of course, does not help his case, either.

Anyway, I am still in the process of sorting all that out.

Why I remain Grateful 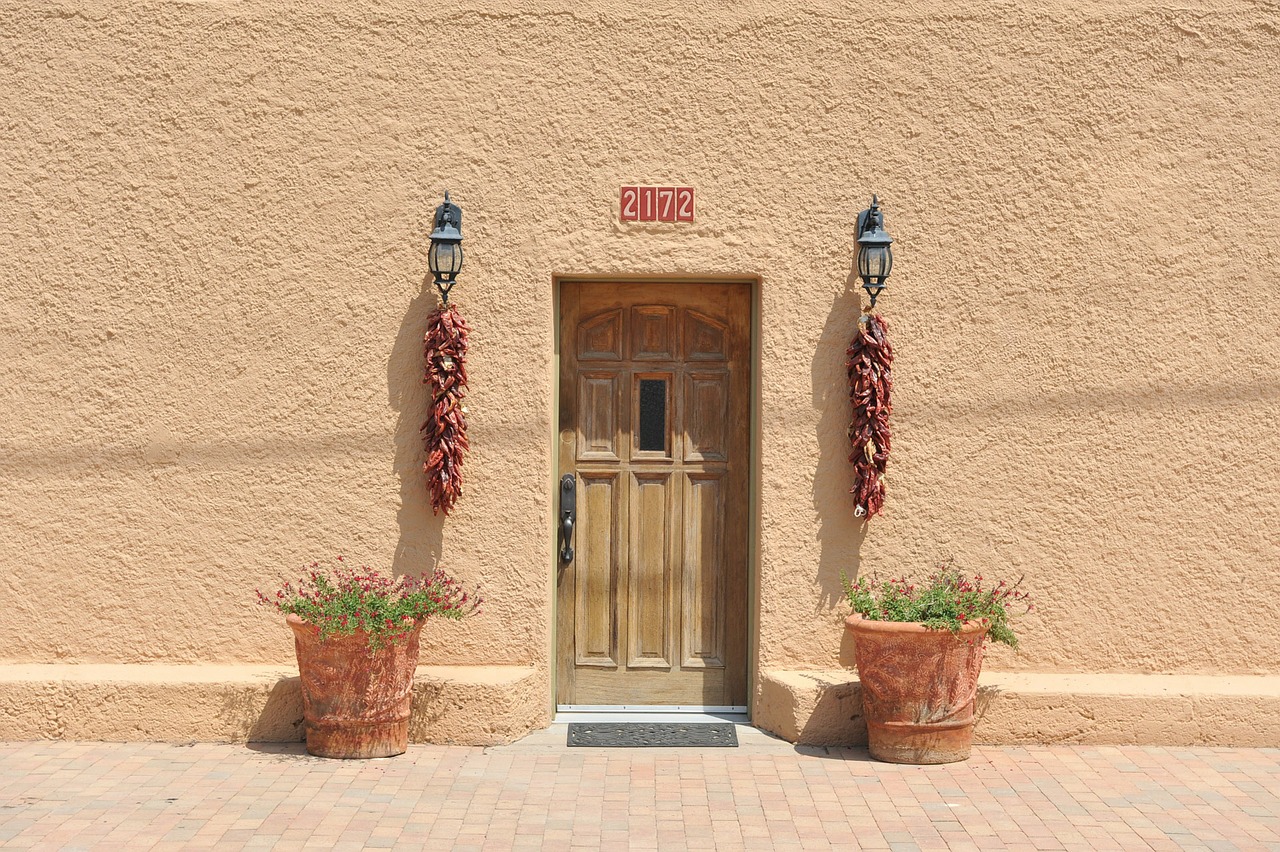 Life as a landlord can certainly be interesting.  Life as a mother of three young kids combined with life as a landlord can be incredibly hard-going at times particularly when you have to wait for hours at night for the police to turn up, who actually don’t anyway.  Thank God for helpful brothers who happen to be in the area on the very night you need them.

As the title suggests, I have some absolutely amazing tenants and I am in the process of shedding some atrocious ones.

Despite all the setbacks, life is great and I am truly blessed to be able to stay home mostly with the kiddies and also to have a business that assists people.

(Now to keep reminding myself of that when I feel slightly overwhelmed!)