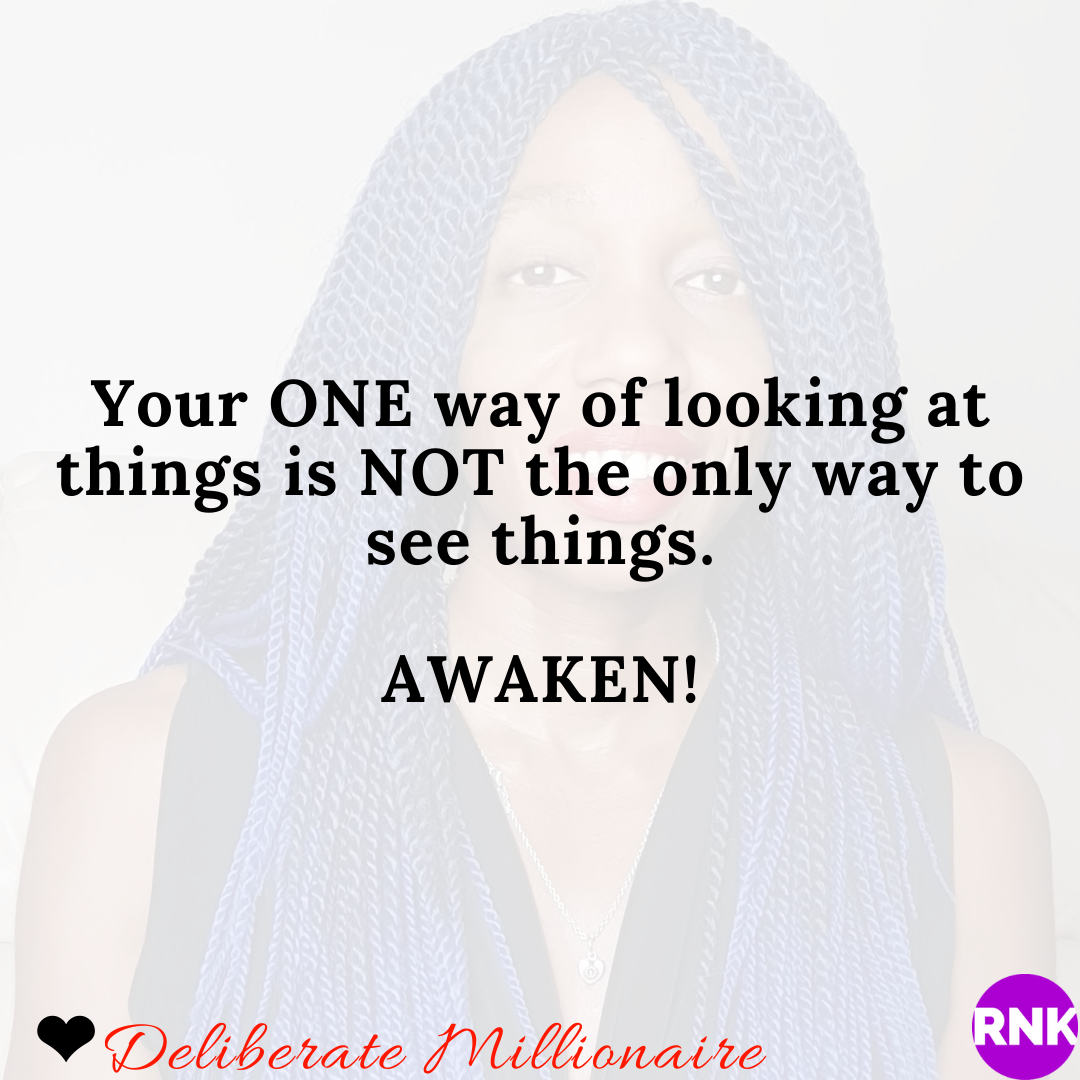 Stuck On The Wrong Radio Frequency

By Rosemary Nonny KnightMarch 22, 2021July 7th, 2021Self Development
No Comments

It was like he was stuck on the wrong radio frequency at the start of our conversation. It was like I was on 98.2FM and he was on 107.4FM and completely convinced that 107.4FM was the only frequency available.

He was just about ready to fight for his perception.

To him, there was no other radio station available and everything I was saying sounded like gibberish as I was talking at a different frequency to what he was used to.

I had to first help him see that fear made him believe there was only one frequency available.

And as soon as he could accept that, he became open to re-tuning himself to a new frequency.

The simple decision in itself to accept that there may be other ways of perceiving the world and the situation he was facing, meant he let go internally and suddenly, became open to new choices, new behaviours, new results.

YOu are so convinced of this that you will call every one that tries to tell you any different, a scam artist who is just after your money.

You fight to the death, for your one way of seeing things

And yet, you deeply desire new results.

Be willing to change your frequency

What you desire cannot be found on the path you are currently on, OR YOU WOULD HAVE ALREADY FOUND IT.

START HERE to change your frequency – The Deliberate Millionaire’s CONFIDENCE Book at https://mibusiness.lpages.co/coreconfidence

Return home to your true design nature. Please re

It's simple really. You come with the issue that

THE FURTHER YOU GET FROM YOUR SOURCE, THE SADDER Y

There are opportunities everywhere. Connect to So

Get a copy of the Deliberate Millionaire's CONFIDE

One main reason you do not move forward in life, i

You are the answer the world needs. . The Divine s

YOU ARE AT ODDS WITH YOURSELF Telling yourself tha

"I CAN WALK IN MY DESTINY NOW - Hello, I just want