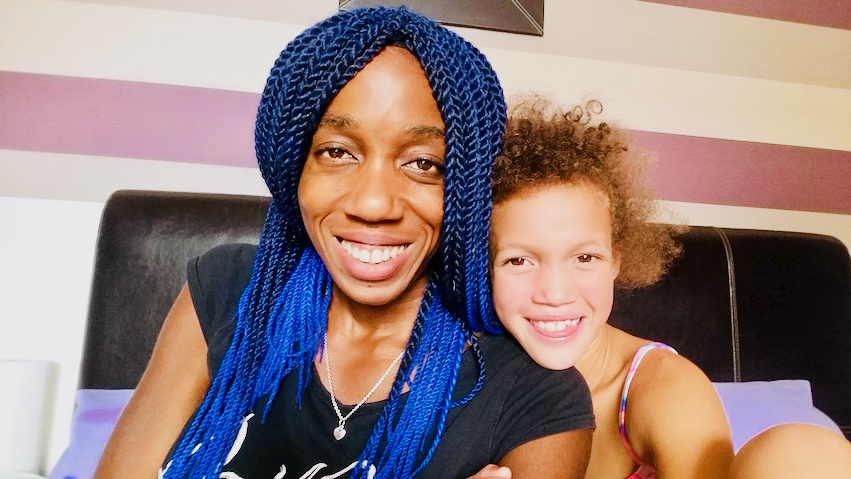 By Rosemary Nonny KnightAugust 12, 2019Self Development
No Comments

My one regret in life is the fact that I did not just start doing ONLY what I wanted to do, ages ago.

I had all kinds of great sounding reasons, probably just like you do, for why I kept pushing and charging ahead with the wrong life and they sounded so real and true and ‘just what I had to do’ and so on.

I could have ignored the world sooner and just gone and done my own thing.

But I wanted them to love me, though I would never have admitted it, of course.

I wanted their approval.

I guess everyone, my family, friends, church peeps, God, the people at the pharmacies I worked at that I may never have ever seen again but somehow, despite my rebellious nature, I wanted EVERYONE’S APPROVAL.

I thought my sense of self came from being defined as successful by the world.

I thought I needed titles like Pharmacist Manager to give me meaning and clout.

I thought I needed the safety of a job/career, even a business, that everyone considered useful and successful and likely to make you money.

And the crazy thing is that I never really felt safe.

there was always the fear that the government would suddenly realise that they do not need pharmacists after all and that doctors and nurses were enough.

There was always the fear that pharmacists would be brought in from random third world countries that would be paid peanuts and I would out on my butt, without a dime to my name.

There were just all these underlying fears because everything I had built was based on other people liking me, approving of me, keeping things the same and so on.

Not a recipe for true safety but usually the only one that most people believe in and so, they walk around feeling unsafe but trying always to shore everything up and be safer.

Thinking that they will finally get to a place where they feel totally safe or settling for never really feeling safe and accepting it as the human condition.

And always ALWAYS giving up the idea that they can create a life doing only what they want to do.

And really, the only reason they cannot do what they want to do is because they never did.

I dabbled for sure.

But I did not dabble at becoming a pharmacist – I kept doing what I needed to do until it worked.

But I did not do the same with the business ideas I had, I just kept dabbling and then telling myself some story of how I had tried everything and nothing worked.

Are you right now pushing ahead in a life you do not love while at the same time, pretending to build your vision but not really giving it your all because deep down, you don’t really believe you can do it?

Well, guess what, you get to keep the life you do not love and it is probably only a matter of time, before you quit the vision stuff because you were only dabbling at it.

Hoping that somehow, it would work without your full attention.

It is laughable to think you will make it work that way.

I made my businesses work when I gave them my full attention.

Now, I had to do that when I was still working as a pharmacist and life was crazy busy so don’t give me some excuse.

I KNOW you have responsibilities.

But unfortunately (and this is partly why I have that one regret), you left it until now to decide that you were going to build the life you really want and so, yes, you can use the children, parents, partner, whatever as your reason not to go all in…

Or you can stop being whiney about your responsibilities and just recognise that this is your life as you created it and if you want something different, you are going to have to start creating it NOW.

So, yes, I whined about my timing but then I got on with it.

I gave up being the victim and COMMITTED.

Honey, stop messing around and making the whole thing take longer than it need to take.

Go ALL IN right now.

NOW IS ALL YOU HAVE so get on with it.

I can support you in that with WORK LESS. MAKE MORE.  4 week online business growth bootcamp for spiritual entrepreneurs at whatever stage of business.

It is time to use both inner and outer business growth strategies to accelerate the growth of your business & income.

It is time to experience extraordinary growth as you partner your tremendous physical action with your energy work.

This is for people done with messing around.

I actively want to deter you if you are just going to pretend to be serious.  I only want to work with those who have reached their ‘THERE MUST BE MORE THAN THIS’ moment.

So, please, serious spirit-driven souls only.

Those who are already committed to their vision and committed to making it work and truly willing to blast through all fear, self doubt and uncertainty.

Let's stop leaving things to chance as though it i

Deliberately move towards the life you desire. Fo