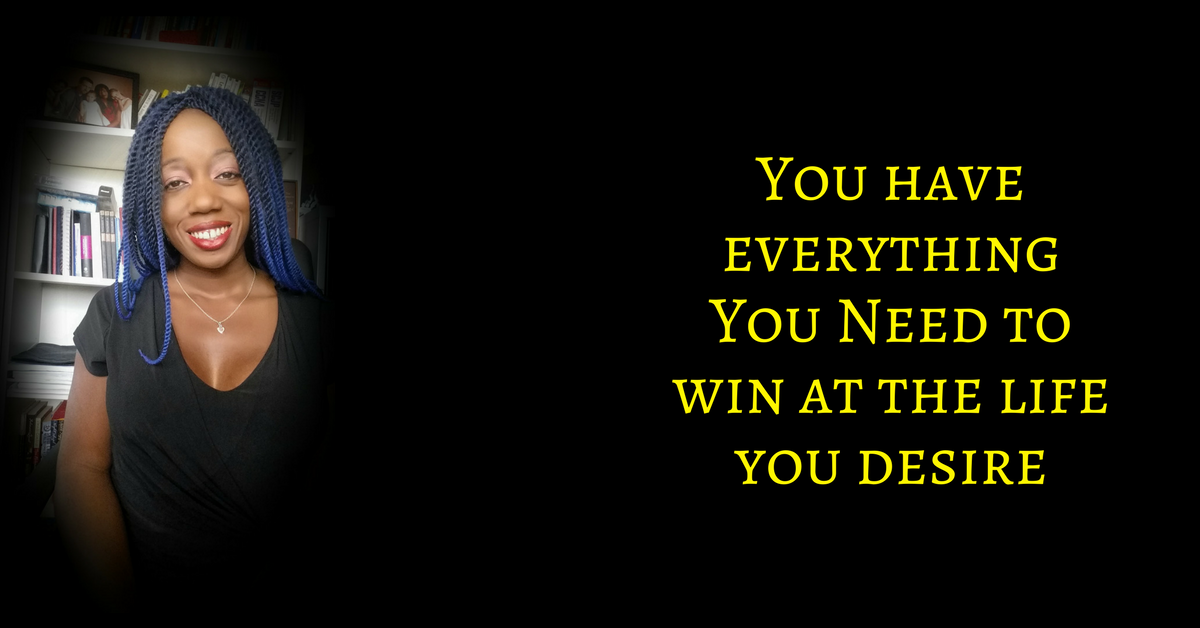 Stop Giving Up On Yourself! Be The Powerful Person You Are Born To Be

A few years ago, an aunty of mine said to me ‘Everything you touch turns to gold’ and I had to look around in shock…

Was she talking about me?

The one that had quit most things apart from the path set out for me by my parents and other people I considered to be in authority over me?

I figured she did not really know the old me! because frankly there were times it felt like NOTHING I TOUCHED turned to gold!

I used to quit on myself all the time!

Like the time I wanted to sell books door-to-door to save up for my wedding and I knocked on about 3 doors and quit, having spent money I did not have, to go to America to make this dream a reality so in fact, I returned with more debt than before I left.

Nope! that girl did not turn everything to gold…

Or the many, MANY times I set up in network marketing (a business model that I think is pretty cool) and time and time again, I would quit when the going got tough – “I was a pharmacist so why did I need to do that?”  was my constant excuse…

Now, I tell you this not as a downer on myself because actually, I am pretty proud that I am not that girl anymore…

And I tell you because I know what it is like to feel like success in the things that are important to you, keeps eluding you.

To pretend to still be in the game but really to have already counted yourself out even though you desperately want the thing that you are not allowing yourself to go and get.

I know what it is like to snatch defeat from the mouth of triumph and to not even realise that you continually do this to yourself.

Thankfully, I finally woke up to the fact that I was the one quitting on myself and on my dreams.

And don’t get me wrong, there were some areas of my life where I really did have the midas’ touch and to the outside world, I looked amazingly successful but there were just some areas where I assumed that i would fail and so I never really gave myself the chance to win.

Do you do that?

Do you quit on your deepest dreams because there is a part of you that thinks there is no point trying to go for it?

Do you quit because it took you so long to get where you are, and it was so tough and you are scared that you just do not have it in you to go after something more?

Do you settle for any old thing because ‘It is good enough’? Whether it be in relationships, wealth, health, career/business, money.

Are you quitting on yourself before anyone else has the opportunity to tell you that you are not good enough to have what you want?

I did that for so long and finally, Papa got my attention and showed me where I was playing myself down.

I decided to stop quitting on me before I even gave the thing I desired, a chance to come to life.

I decided to be my best cheerleader…

I decided to stop putting words in other people’s mouth.

I decided to work with coaches and in mastermind groups to help me see what could be possible for me – After all, if others could do it then why the heck not me?

I decided to UPLEVEL my expectations for myself so that yes, EVERYTHING I DID TOUCH WOULD TURN TO GOLD?

I decided to win.

Are you quitting on yourself?

I get that life may have sent you an overwhelming amount of difficulty to overcome and yep, you overcame but now you are kinda scared of ever having to go through all that again and so you stay perched in a life that you do not really love…

And you quit on yourself, day after day because of the past…

So for goodness’ sake, get to creating your real life with all the frills and awesome-sauce dressing…

You are capable of your vision and your calling so go after it all!

And come get yours!

Fight for, deliberately design the life you are born to live

And by the way, I have a mastermind created just for you – The OPULENCE CIRCLE  where you can be immersed in a new, more empowering way to think, to act, to be.  You are born for a heckuva lot more than you give yourself credit for so will you please allow yourself to go after it by elevating your mindset and the actions you are taking?

Find out more at rosemarynonnyknight.com/opulencecircle

This is what I know…

My life would be very much lower than it is, if I had not immersed myself in new environments, new ways of thinking, acting being.  Working with coaches and in mastermind groups where an elevated way of doing life was their norm and it called me to a higher level.

You need to be called to a higher level.

You are worthy of the best of everything! Remembe