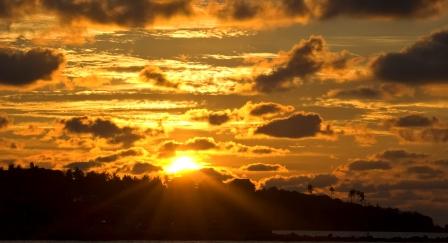 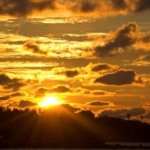 The next part of the stages of change model is the preparation stage.  If you are just joining in on this, then take a look at the first post and the second one.

Amy had been thinking through her various options for a few weeks now.  She had taken some time to speak with her general practitioner and the local pharmacist.  On scouring the internet, there is a surprising amount of information about losing weight – somewhat confusing.  She is considering joining a weight loss group and maybe taking up some exercise.

The problem for her is that she really does not want to start something that she is unable to finish.  She knows she had better not set unnecessarily high standards for herself or else she will give up even before she begins.

The pharmacist had mentioned ‘Alli’ to her – a medication that can help her lose an extra pound for every two she loses herself and she is seriously considering this as well.

Amy has joined the groups of her friends that talk consistently about dieting and weight loss.  The difference however is that she is determined to make sure she does not remain a talker. She is picking out her friends who are actively working on their weight and they are planning to go to Zumba Classes each week together.

Her husband is impressed with the determination he sees in her as she makes plans and tries to rethink the foods she cooks at home.  Everyone in Amy’s family is feeling optimistic and healthy as these changes are introduced.  A few grumbles from the children as her cupboards no longer contain chocolate biscuits.

Are you ready to make a change?

Taking the time to prepare your course of action could be the difference between dreaming of change and actually making it happen.  No, we do not want to be stuck in this stage forever (as can happen when analysis paralysis kicks in), but taking some time to write down goals, why we have the goals and how we can going to reach them can really help.

Making a realistic plan and putting it into action helped me lose weight a lot quicker than I had thought possible.  Obviously plans must be fluid when a situation arises that causes change in the original design.  However, working to a clear plan helps everyone.

For too long, I allowed my fears about how I come

You are the authority in your own life You are no

Everyone is looking for THE MAGICAL CURE TO FEAR.

You can keep living to the definitions that others