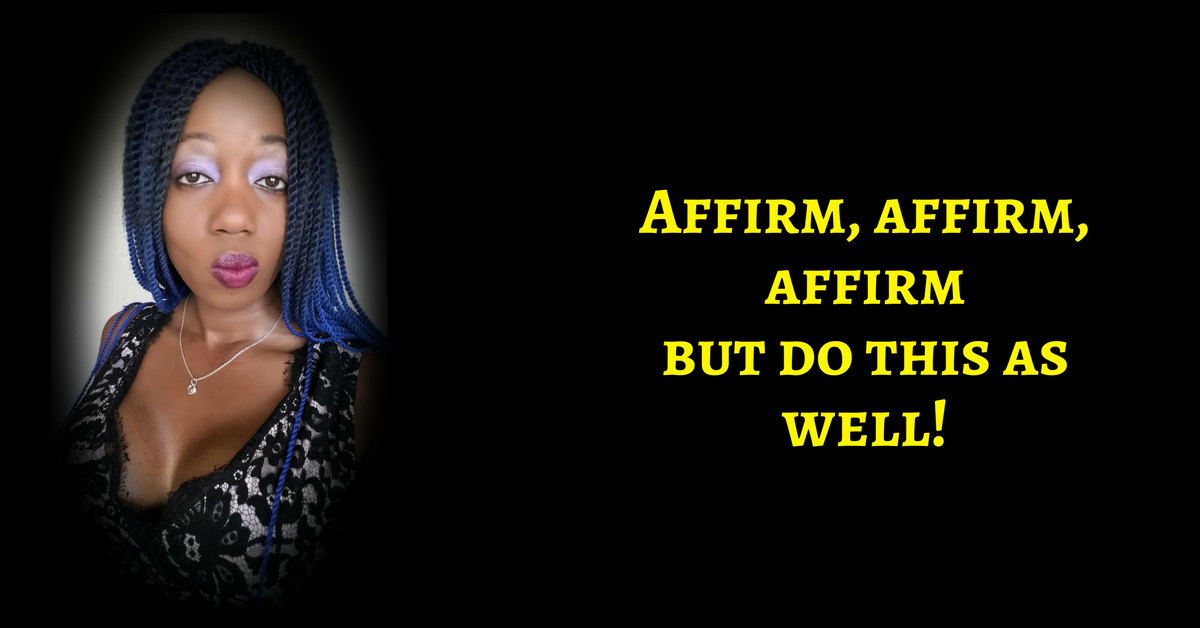 I had intended to write about this but I probably would have used less provocative (more boring) words for the title – Ha ha!

Anyway, it made me laugh a lot!

This tweet was in response to a post I had put up which said it was simply not enough to recite affirmations.  You gotta do the clearing work as well.

You gotta clear, clear, CLEAR the nonsense under the surface…

You gotta stop blaming other people for your lack of progress…

You gotta stop with the forgetting who you are…

You gotta clear the fears and the shame.

Because yes, pouring syrup on sh*t is simply NEVER EVER going to make pancakes. It just makes stickier sh*t and who the heck wants that?????

Now, you know I LOVE affirmations.

I put them to song practically every single day and still, even I know that that is just not enough but I see people every single day, thinking that they can just gloss over their internal turmoil and just keep pushing, pushing, affirming, begging, pleading with the heavens for relief but they just refuse to look within.

They refuse to see that they are on the wrong path for them and all the affirming in the world will not get them on the right path unless they move their feet.

And it just does not work that way.

Yesterday, I went to see some art – It was called The Angry Black Woman or something like that – It was underwhelming and made worse by the fact that 2 of the 3 artists were busy blaming the world around them for stereotyping them etc etc.

the same sad old story which keeps people DOWN, DOWN, DOWN!

And then like a shining light in the midst of all this woe, I realised why I had felt led to come – there was one of the artists Ejatu Shaw

And she talked about the inner turmoil and conflict of being both British and Fulani ( an Islam tribe in Nigeria – Are they only in Nigeria? not sure) and she took responsibility for the act of reinventing herself though she found it tough.

Her art in this showing was a representation of that – She used polymers (poly – lots of ) – You try to get rid of it but you cannot easily discard plastic, no matter how hard you try.  She talked of these attempts to discard parts of herself that no longer aligned with her values and how tough it was to do.  I was inspired by her words…

Yes, it is tough to reinvent yourself…

When you have all the years you have been alive to contend with as well as all the stuff your ancestors passed down to you, all part of your DNA, all part of your psyche and there you are, attempting to clean and clear all this stuff and some of it RUNS DEEP!

If your ancestors were enslaved like some people’s were, imagine all that pain passed down and there you are seeking to clean and clear it and start something new.

Yes, I agree it can seem impossible and so most people do not even want to go there, it is easier to blame others.

Yes, much easier than to be the one that cancels out the past.

And yet, though it is easier to blame and keep chanting affirmations, it is your battle to take responsibility for.

As Ike says, you cannot pour syrup on sh*t and turn it into pancakes and you cannot gloss over the nonsense you carry, blame everyone else for it and then expect to prosper – IT. WILL. NOT. WORK!

There is work to do.

You hear Spirit within calling you to the work.

And yet, you ignore.

It is time to wake up.

It is time to transition.

It is time to be who you could be if you would stay on the narrow path, go through the fire as it burns off all the dross…

It is time to start a new generational line…

It is time for a brand new reinvented YOU!

Will you do it?

Or will you keep hoping that if you sing enough affirmations and do nothing else, you will change.

Honey, I BELIEVE strongly in the power of affirmations – THEY POINT YOU IN THE DIRECTION OF THE ACTION YOU NEED TO TAKE TO MAKE THEM REALITY!

So, honey, sing away, chant away but follow through on the internal and external action, will ya?

PS – If you have not got the TRANSITION AFFIRMATION and you know you need to remember who you are because you feel lost and far away from your purpose then go get it now – It is free – RosemaryNonnyKnight.com/transitionaffirmation 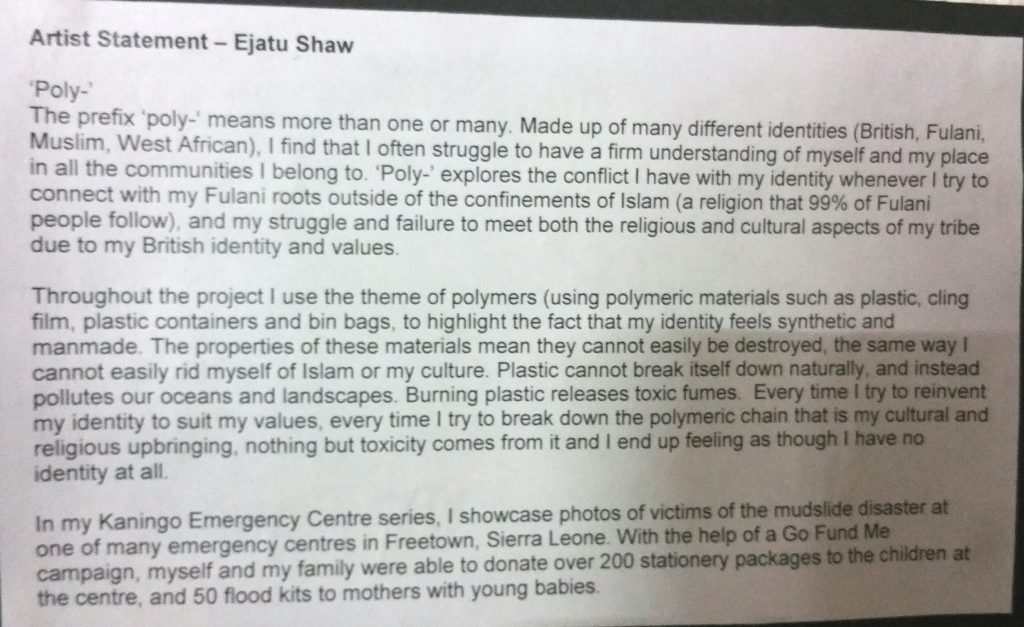 The excuses and stories are so attractive. . All t

Use this book to grow your full or part time coach