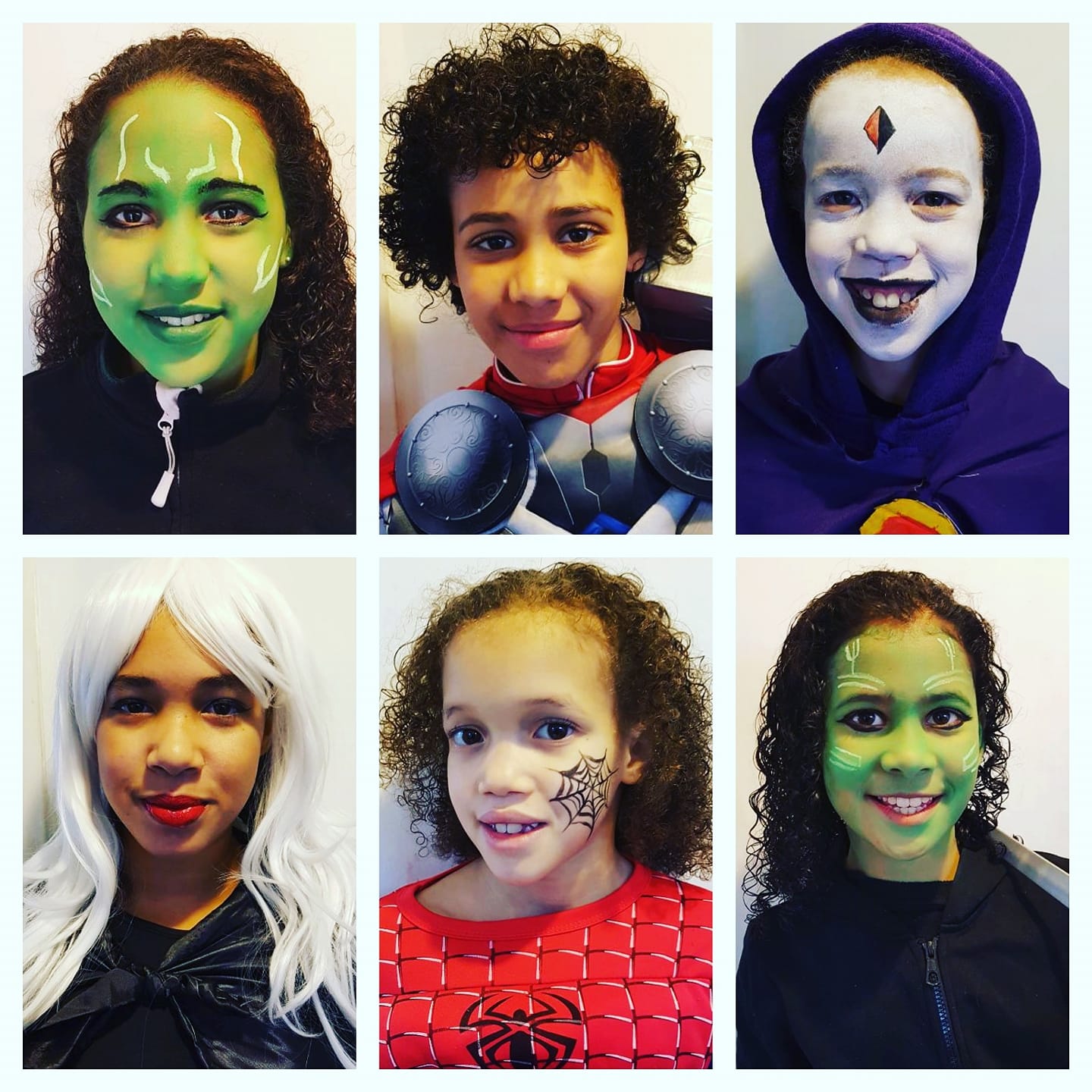 By Rosemary Nonny KnightNovember 27, 2018December 17th, 2019Self Development
No Comments

It was about 5am…

I had worked my socks off this last 12 months

Transitioning from being just a professional pharmacist to being a property investor, business owner AND pharmacist as well as home-educating mother…

I had lost 2 stone or about 10kg in this quest as I ran around with pushchairs, 3 children from property to property, agent to agent…

AND faced down all my inner demons…

My limiting stories were rising against me

“Who do you think you are, Rosemary?”

“You who let yourself down so badly not that long ago and here you are, pretending to be a business woman”

“Look around at all these other capable, street wise people and you think you measure up to THEM?!  Stay in your own lane, you silly girl!!!”

“You have never been able to negotiate a fucking thing and now you think you are going to be a business woman.  Give yourself a break, you silly mare”

“No, you cannot bring your children up yourself, they will have to go to childcare then school as you keep working your socks off trying to fit them in after work… Why do you think you are above doing what all the other mothers have to do?”

“And that dream you have of showing your princesses that they do not have to choose between career and children?!!!  Seriously!!!  Give it up now.  Be real with them from the start, they are going to have to settle if they want to get on in life. Stop feeding them and yourself dreams”

Every day, I faced into those harsh voices and much more in my head…

Stories, stories, STORIES of what I could NOT do

There were lots of tears…

One of the hardest things I have ever done…

But I just kept chugging along…

And I started to have wins…

Replaced the cost of the mastermind during the year…

And finally, on the night before the Porsche win, I was at a party and I knew everyone assumed this other awesome dude was going to win.

I even got caught up in a conversation where the person did not realise I was another runner-up and they were like, he was the only one that could win this.

And so, there I am at 5 am, being woken up by the lady who was graciously taking care of the princesses for me and she was telling me that my baby was having an asthma attack and that she did not know what to do.

I immediately saw an ‘out’

I could use this as a reason to go home

But it was Sunday and the trains etc were not running all that frequently so going home would mean I would miss the contest and definitely lose the opportunity to win the Porsche.

And in that moment, I realised I could allow the stories to win

But then something inside me said ‘NO, THAT IS NOT WHO I AM.  WIN OR LOSE, I STAY HERE.  BUT I FULLY INTEND TO WIN’

And so I stayed.

Thankfully, in that moment of decision, I remember that I was blessed with a doctor for a brother.

I called him and asked him to go keep an eye on her.

Even now, writing this, I remember that moment

it brings tears to my eyes.

Not because of the awesome Porsche Boxster, but because of who I chose to be in that moment.

I had begun to truly doubt myself

that I always had to try harder than everyone

That nothing good ever happened to me

that I was unworthy

But in acting all that year and then at this final moment, despite writing off 2 cars the month before…

I remembered who I was

Now, realise this, I have always loved and been loved by the Divine

But He would never have forced my hand

I say this to you spiritual people, waiting for your hand to be forced or for another sign or for whatever

If you do not push every door open, you do not get to win but you DO get to be loved always.

And so, now I ask you what stories you are buying into?

Are you ready to DROP THEM like hot potatoes and choose instead to only believe things that elevate you?

To begin with, you will have to walk forward despite the stories trying to take you over but then as you get wins under your belt, the stories lose their grip on you.  The self doubt and fear may still be there but it is no longer as powerful when you refuse to let it control you, even ONCE.

To start living to your full potential

WAKE THE HECK UP

This is your moment

Will you choose to rise up, despite the stories?

Will you choose to transition into purpose-driven prosperity in every area of life?

then THE ABUNDANCE LIBRARY is for you

Find out more at rosemarynonnyknight.com/abundancelibrary

Time with family is precious. These years fly by s