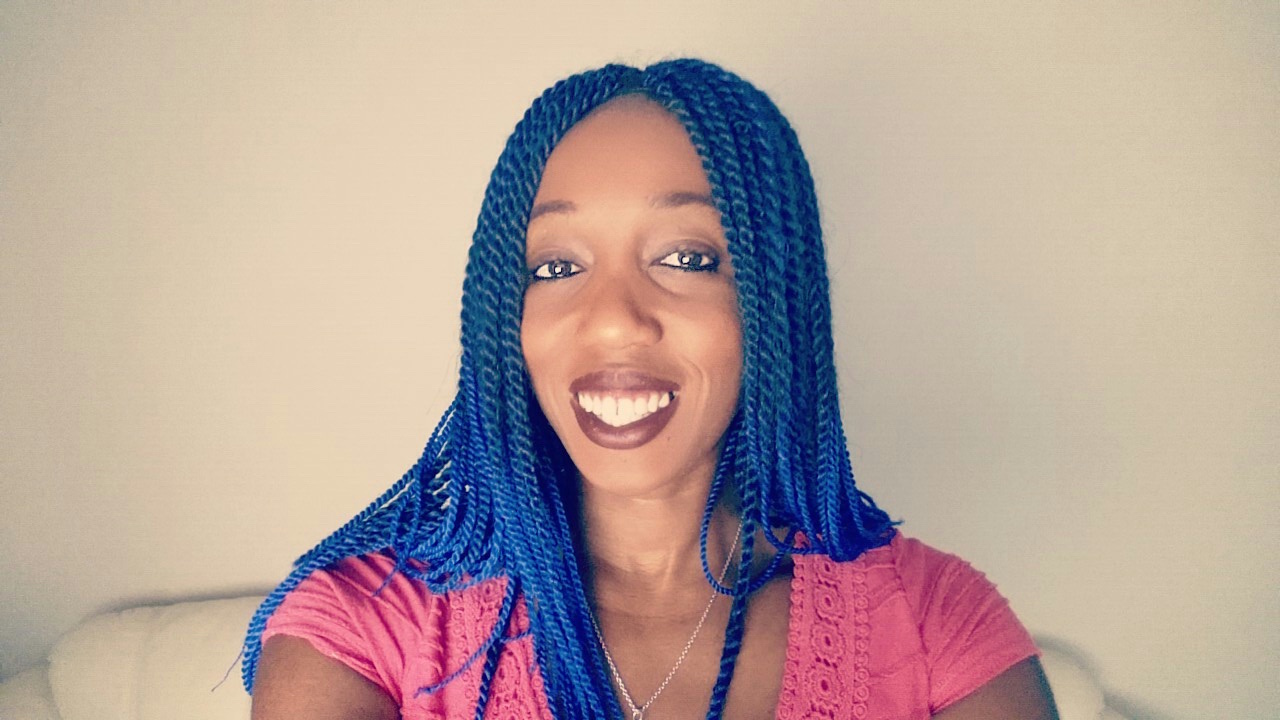 Jesus and Fear and Getting Your Message Out

By Rosemary Nonny KnightDecember 13, 2018January 11th, 2020Self Development
No Comments

In my quiet time, I got to thinking about Jesus…

Jesus and I go way back…

In recent times, my relationship with him has been strained as I sought to separate religious dogma from what felt real to me.

But that is a discussion for a whole other post…

For this post, I got to thinking about Jesus, the one that had a message that has lasted 2000 or so years since his passing…

That is ONE powerful message, methinks!

And so you would be forgiven for thinking that the person who carried such a message was fearless and bold and somehow, superhuman…

And yes, he was fearless and bold

AND ALSO…Very much human in the same way we are

And as I was talking to Papa about some of my fears, he mentioned to me that even Jesus was afraid

EVEN JESUS, the one who had a message that is still being fought over 2 freaking thousand years later, WAS AFRAID

In fact, it is written in the Bible that in the final hours leading to his arrest and death, he sweat blood and tears…literally

And he experienced anguish

And all the normal human emotions that we all feel

And Papa then simply pointed out that despite all that, Jesus kept going towards his vision

He intended to show that he/we could overcome death

And so he did

With all the fear

And despair that his disciples just would never really get it

And all that normal human stuff

HE JUST KEPT TAKING THE NEXT STEP

And Papa pointed out that that is faith

Yes, we can aim for some kind of perfection where we only think good thoughts and never doubt again

No one ever gets there

Or like us, we can just keep going towards the REAL vision

Faith is simply belief in action

You can tell how faithful a person is by what they do, NOT by their fear or even their joy

Are they going towards the vision?

Or are they just talking about it?

Which one are you?

Fear will probably always be around in one form or another as we stay on this narrow path to freedom, fulfilment and financial abundance…

It means nothing bad about you to feel afraid

the only important question is “Does the fear stifle you and keep you stagnant or do you keep moving anyway?”

That is to be admired in anyone

So yep, I admire that

I choose that; To keep moving despite fear.

The excuses and stories are so attractive. . All t