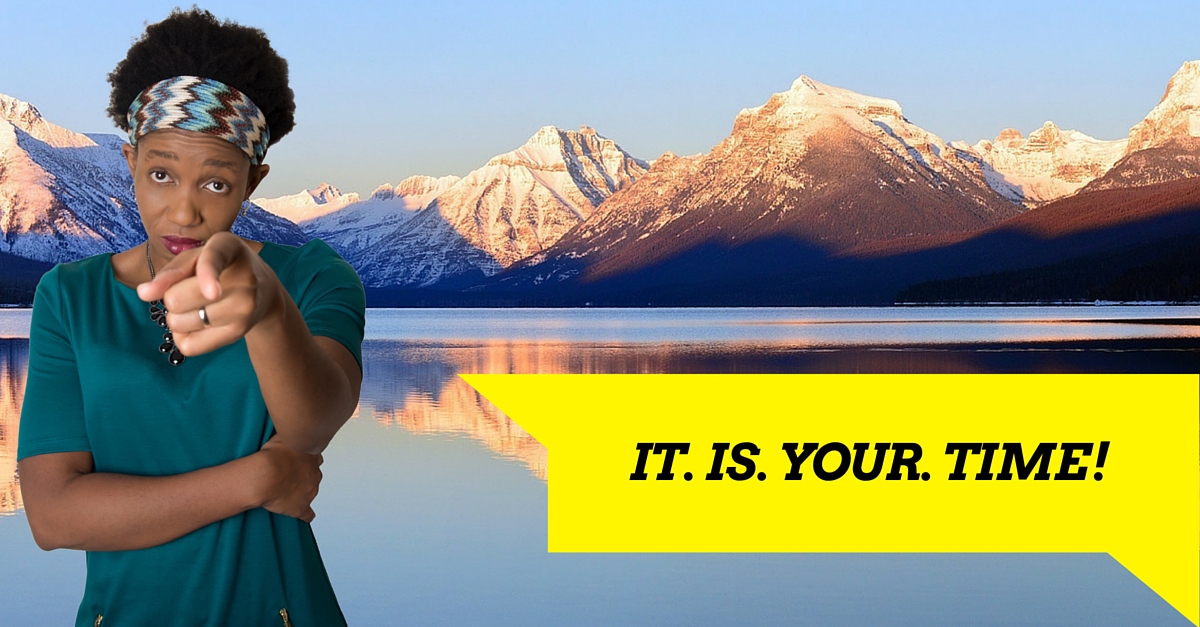 You have obeyed the rules, toed the party line, done all they said you ‘should’ do and guess what?, you are not happy. You might have a little money but you are not fulfilled, you are NOT satisfied and there is a sense of deadness inside.

You have a voice, you have something to say, something you feel called to do. Wake up. Do it.

It is your time!

It is a fight for YOUR life. For too long, they have told you not to be selfish, not to stand out. Just obey the rules and you did it – oh yes, you did it. You succeeded by their rules even though you diminished yourself time and time again.

It is your time.

You are no victim. You are called to be leader. So why, why do you allow the whims of others, the rules of others to control you?

This is about your freedom, whatever age you are at.

For too long, I tried to fit in, to be what ‘they’ wanted me to be and on the surface, things looked okay. Inside, I felt conflict between who I wanted to be and who I thought I was allowed to be.

Even thought I tried to be what they wanted, they called me selfish, lazy, rebellious and I even believed them. I mean, I know they meant well, they wanted to keep me safe but all I ended up doing was killing off parts of myself. And I still did not get the love, the sense of belonging that I so craved.

And then one day, I realised I was fighting a battle I did not even want to win!

What if I did get accepted into the ‘clique’ by being someone I did not like but that they wanted? What then? Seriously, why did I spend so much of my time trying to deny who I was and trying to fit in with their demands of me? I never met their expectations anyway. The goal post always seemed to move. So who was the winner here? NO ONE!

I started to own myself, all of me. I stopped believing I was a rebel and realised I had always known what I wanted but finally, I was ready to OWN IT!

How long will you allow your life to be defined by ‘the rules’?

The Deliberate Millionaire is Here – Step up and join us –RosemaryNonnyKnight.com/deliberatemillionaire

Do You Even Trust Anyone Or Anything?. It is time

Inside of you, is incredible wisdom. . You know wh