I give myself permission to be powerful!

That is a powerful statement!  Do you not think?

Say it out loud!!  Really say it out loud and listen to yourself as you say it!  Say it and say it until you get pretty excited about saying it.

Say it again…Do you ever feel powerless?  Life has handed you a pile of crap and there is no solution.  Well, Give yourself permission to be powerful and get out of that situation.

Easier said than done, isn’t it?

I read that out as one of my affirmations yesterday night and it struck a chord with me.  I am currently going through a situation with a family member which is dragging my heart through the mud.  Unfortunately, I feel like I must keep putting up with it even though everything in me is rebelling against it.  I read a statement like that and frankly, it charges me up inside and I feel like I need to take back my power. 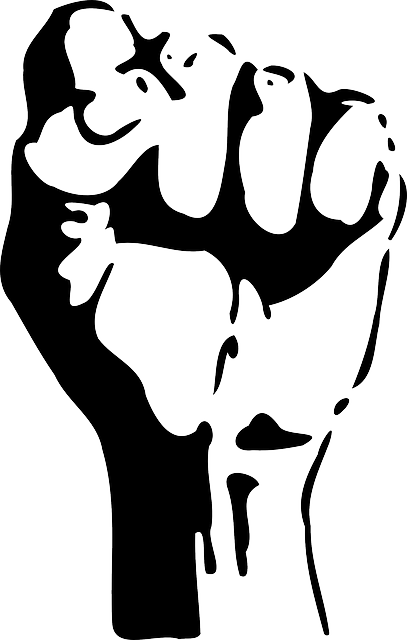 Be powerful in Africa

Growing up in Africa, a lot of the time as a female, I felt like life was completely unfair.  I was not the cooking, cleaning type so I got persecuted for it.  I was more bookworm-y which was praised to an extent but it always seemed to come back to ‘But her husband no go chop book’ (which meant that my husband to be would not be satisfied with books so I needed to cook and look after a household).

The rebellious side of me  therefore refused to conform.  I remember being spanked for not coming to help and choosing for that reason, not to give in.  I would not be tamed 🙂

Thankfully, I went on to find Tloml who was happy to work with me, non-housekeeper and all!

Be powerful at home

I remember an aunt saying to me that I was lucky I had not married African as he would be beating me.  As if that was the norm and should be accepted by all females.  Your hubby beats you because you do not provide dinner for him, Really?  If that is your life then I say to you – Repeat after me!!

I give myself permission to be powerful!

Walk away from that situation.  You are worth more than that.  Females are not second class citizens and we all need to know that.

Be powerful at your house of religion

Some churches feed into the concept of females being somehow less than men.  They talk about roles and other nonsense.  I used to think I served a very horrible God who would fill me with ideas of greatness and then put me in a place where I was not allowed to be all I could be, just because I was female.

I grew up more and realised the problem was not God but the people who served him misguidedly.

I was created for a purpose and it is much bigger than I am.  So are you, never forget it.  Your dreams are placed inside of you for a reason and learning to live those dreams is a part of your journey through this life.  Do not let anyone tell you any different.

Give yourself permission to be powerful and go and live it out today!

What does that statement mean to you?  Please leave a comment below.

#Affirm with me: I feel my/all time expanding. I a

Sometimes, you wait to be acknowledged, validated,

Fear is such an insidious monster. . It keeps you

Awaken! Live! This is your time. . Please rememb