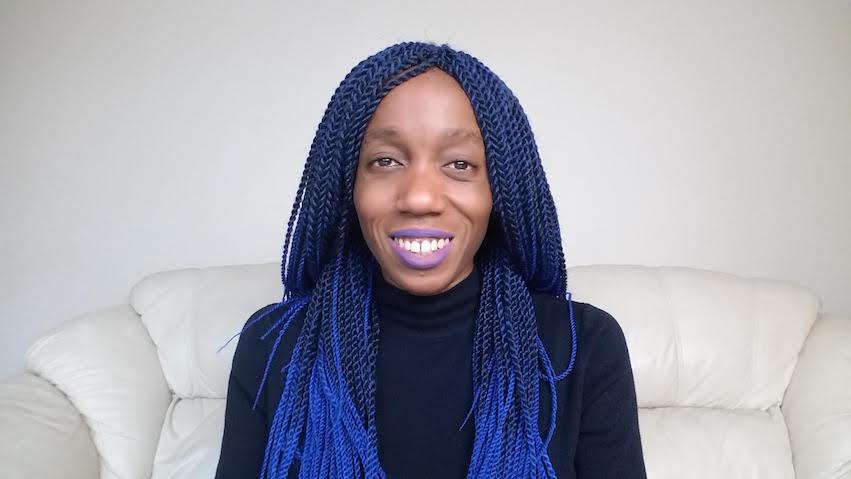 How To Build A Purpose-Driven Business When The Optimism Of Youth Has Faded.

By Rosemary Nonny KnightNovember 7, 2019Self Development
No Comments

I remember walking into a real estate networking event for the first time.

I was overweight, having eaten my way through 3 pregnancies.

All my dreams had been dashed to the ground as I had gone bankrupt 4 years before and been depressed.

I had convinced myself that good things only happened to other people like all those writers of personal development books and the holier than holy pastor-authors who seemed to experience miracle upon miracle.

Good things did not happen to me.

But I still wanted good things, if not for me then at least for my 3 princesses.

I wanted to be home with them and that was not looking likely.

I thought I was going to have to return to full time work and put them in daycare – A choice lots of mummies make but I DID NOT WANT TO.

So despite my fears, my doubts, my feelings of being a fat failure, I decided I had to try something different.

All the dreams I had had as a younger person seemed to belong to someone else, in another life where everything was possible.

Ultimately, I felt broken at this point but somewhere within me, was a determination to try.

I still remember one particular dude literally looking me up and down and deciding that I was not worth speaking to and so, he literally just walked away and left me feeling like the frumpy dejected mummy I already felt I was.

Met another mum who had also DECIDED to win and who had gone on to create a property empire from nothing much.  She was very encouraging.

I found the courage to sign up for a mentoring course – £10k – THAT WAS SCARY!  I did not even have the money so despite knowing that I was coming out of debt, I used credit – Thank God that though I had gone bankrupt, my hubby had not so he was still able to get credit.

And yes, we were both scared.  He also had to make changes in order for us to uplevel our lives.

But in putting down that money, I got even more determined.

THAT MONEY WAS COMING BACK and so, despite many tears, fears and so on, I got to work.  Whatever the mentor person said, I did, regardless of how I felt, regardless of if I knew how – I freaking asked and found out how and I DID IT!

And all while juggling being a pharmacist and looking after my 3 very young children as I was DETERMINED that they would not go to full time daycare.

So friends/family helped but I still remember the heart wrenching feeling of leaving them in other people’s houses as I went to work and they were crying.  I guess it made me even the more determined to make it work as fast as possible.

It was literally the hardest 12 months of my life.  By which time I had gotten my money back in equity and I won a Porsche boxster for being business woman of the year in this mentor’s group.  There were about 40 of us that signed up.  Many had dropped out saying that the dude did not give what he said he would give – WHAT NONSENSE!  I came into the mastermind DETERMINED to make it work.  Was the mentor perfect?  NO!  But my success was ON ME, not him.

I see it now with some people who want to work with me – They want all manner of assurances that it will absolutely definitely work for them.  They do not realise that THEY are the one to decide that.  NOT ME!  I already proved that what I do, works which is why they are there asking to work with me – The only question is will they face into the darkness of their own fears as many times as they need to, in order to make it work?

Building a business is fairly straightforward.

The challenge is staying the course when you are feeling stretched beyond anything you have experienced to date BECAUSE you are harbouring fears that you do not have what it takes or because you have been beaten down by some life experiences and you are just not sure if you can take anymore.

That is how I felt and yet, I found a WHY.

My girls were my WHY.

And though I did not feel optimistic about things, not in the way I had used to feel as a younger girl, when I was sure that I would conquer the world until the world seemed to conquer me…

Though I did not feel great about my chances, I knew I wanted more for my girls and ultimately, for me.

And so, fearfully I decided to go for it.

Determinedly, I decided it would work.

And it did work.

How to build a business when the optimism of youth has faded?  You find a WHY and you begin with a DETERMINATION to continue until you win.

And there is so much I learnt on this journey that had I known earlier in proceedings, it would have made the whole thing so much faster and easier and most of these things are not practical skills.

As I said, business growth is straightforward but what is going on in your mind and life, IS NOT! and it is THAT that will determine if you stay the course or not.

And that is why I have created The ABUNDANCE LIBRARY and the FREEDOM COLLECTION.

If you are ready to make your transition from an unfulfilling job to a highly-profitable and fulfilling online business that generates more income than you currently have, then I strongly suggest you get both.

I had many obstacles because I too thought the only problem would be learning marketing, business skills but I found that it was the inner war that would make or break me.  You can start now to handle that.

Check Out The Abundance Library at RosemaryNonnyKnight.com/abundancelibrary

Check out the FREEDOM COLLECTION at RosemaryNonnyKnight.com/freedomcollection

Make your transition as easy as possible as you manage both the internal stuff as well as learn exactly what to do to get your business working.

Prosperity or Lack - Which do you want? . You cann