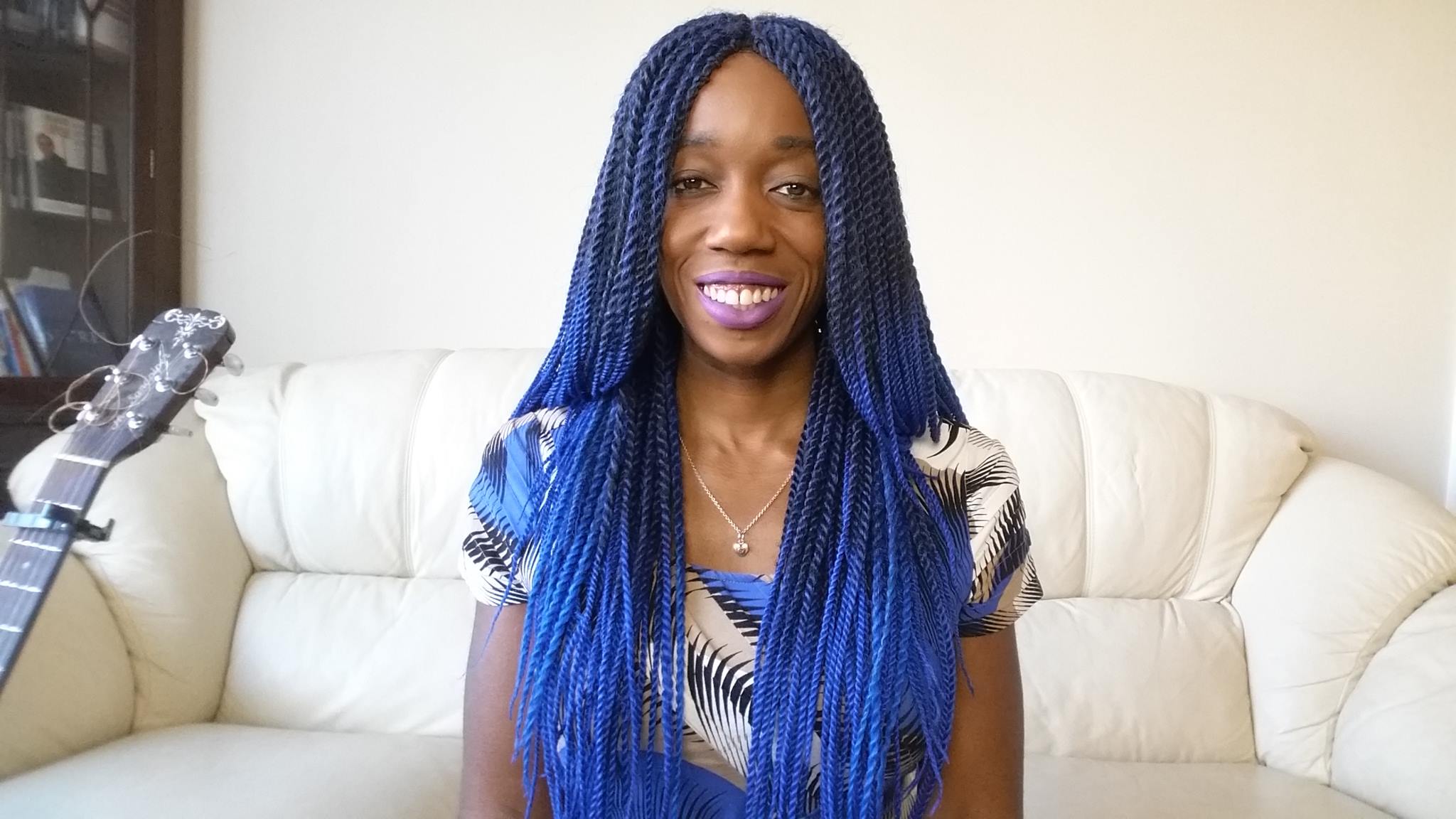 By Rosemary Nonny KnightJanuary 15, 2020Self Development
No Comments

I find this a difficult topic to address as it can be an area that people are beaten over the head about, particularly if you go to certain religious organisations or belong to certain families!

Although it is not limited to religious organisations or families.

I go to the cinema these days and get bombarded with adverts about suffering people all over the world and my heartstrings are yanked as they try to manipulate me into giving.

Honey, I don’t want to make you feel guilty or ashamed about your choices because I know you are doing the best you can.

However, I feel the need to point out the fallacy of a tight fist.

I see how it binds people up inside when they are receiving but refusing to give for great sounding reasons.

I see how it makes money become their master as they try so hard to hold on to the little they have but then wonder why nothing ever comes to them.

There is no way around it, my love – You have to plant a seed in order for it to result in a harvest.

If you hold on desperately to that seed because you are scared that this seed may be all you will ever have, then you create a situation where the seed is all you ever have because you never planted anything.

I have had times in my life when I was on my last dime and so I held on tight to it and well, nothing changed.  I remained on my last dime, blaming this and that person for not helping me or causing my troubles or whatever.  I remained stuck and stagnant because there was no planting going on while I complained and complained.

I have also had times in my life when I was on my last dime and I let it go because I decided that money could not be the reason that I did not do what I felt called to do, and then life opened up.  Not always immediately but somehow I can always look back at those times and realise that I was always taken care of, usually in unexpected ways.

Would it have happened anyway?  I don’t know.  I just know I refuse to be held captive by money.

I have lots of people telling me how I inspire them and how my freely accessible work helps them.

Some of these people have never given a dime or invested in anything I create, though they claim to want change and might even be asking me for further free support in this gushing message about how they are so thankful for me.

They usually also have a throwaway sentence in their gushing speel about how they cannot invest anything yet because of some some something.

I am always a little surprised at this as I can see how they get in their own way and keep themselves trapped in the same-old-same-old situation but hey ho, I guess things are not quite painful enough to consider investing in themselves and also, I am not called to save everyone so I leave them be.

I also learnt the hard way that they never do anything with what I tell them anyway.  The pain is not enough yet, it seems.

As I say frequently, it took bankruptcy and a 4 year depression plus some pretty hurtful insults from my extended family to finally open my eyes to my own craziness and get me to the point of realising that though I was scared to death about not being able to feed my family, I STILL had to follow through on the intuitive nudge within me to invest HUGE in a mentor.

I had to trust that the Universe would catch me.  The first step would always be mine.

I had to trust that I was worthy of my own investment.

I had to trust that whatever I gave, I would receive at least a hundred fold.

And then I remember clearly listening to a talk on tithing at church and trying to tune out the manipulating words but hearing again, the intuitive nudge within saying that some coach I had been uum-ing and aah-ring about was to be my tithe.  Man, that was pretty darned scary, it was in the tens of thousands and yet, I knew I had to do it.

And I have done it time and time again, as I invest in places and people who inspire me from organisations to individual people, even people on places like GofundMe where I sometimes just take a look to see what speaks to me or even just placing money within a book in a store with a post-it-note to some unsuspecting soul that gets the book or even just in response to a particularly inspirational blog post. (Though I have found that some people do not make it easy to receive money as no matter how much I search for a way to give, there is nothing on their website or anywhere so then I move on to the next person that inspires me)

I will not pretend that it was always easy to give, particularly when things were really tight but I just could no longer give my power away to money and allow it to master me so even when petrified that I was being stupid and irresponsible, I gave if I felt led to give.

Thankfully, I am well beyond anyone being able to manipulate me into giving.

Giving or investing is usually a very deliberate decision on my part – I am also human and do sometimes buy on impulse.

But more usually, I feel the intuitive nudge within and I sit with it to be sure I am not just being manipulated and then I give.

I choose to be an open channel for prosperity.

I choose to easily give and receive.

I choose not to hold on so tight that I kill the seed in my hand.

Again, I cannot emphasize enough that I DEFINITELY would not be here writing and sharing anything with you, if I had not invested in my own education and training, even when it was scary.

I am also of the opinion that if what I have is not enough to cover all that I need then it must be a seed that needs to be planted in order to grow a bigger harvest.

Again, this is not about guilt or shame or anything like that.  The Divine is my Source – I KNOW THAT without a shadow of a doubt.  I do not need your money.

But YOU may need to give to something or someone in order to become a clear channel for prosperity and abundance.

Remember, no guilt nor shame.  Do only what you feel intuitively guided to do.

And before you go, I invite you to the ABUNDANCE LIBRARY.

Leave behind the pain of the past.

ALL YOU NEED TO DO IS LISTEN.

It is like you are trapped in a dark, dark place b

When growing up, I was told that I had to take the

❤️✨👉"If only you could see you like I see

Sometimes, you only see what the journey was about

You always end up coming full circle It is just e

THAT APOLOGY YOU ARE WAITING FOR, MAY NEVER COME..