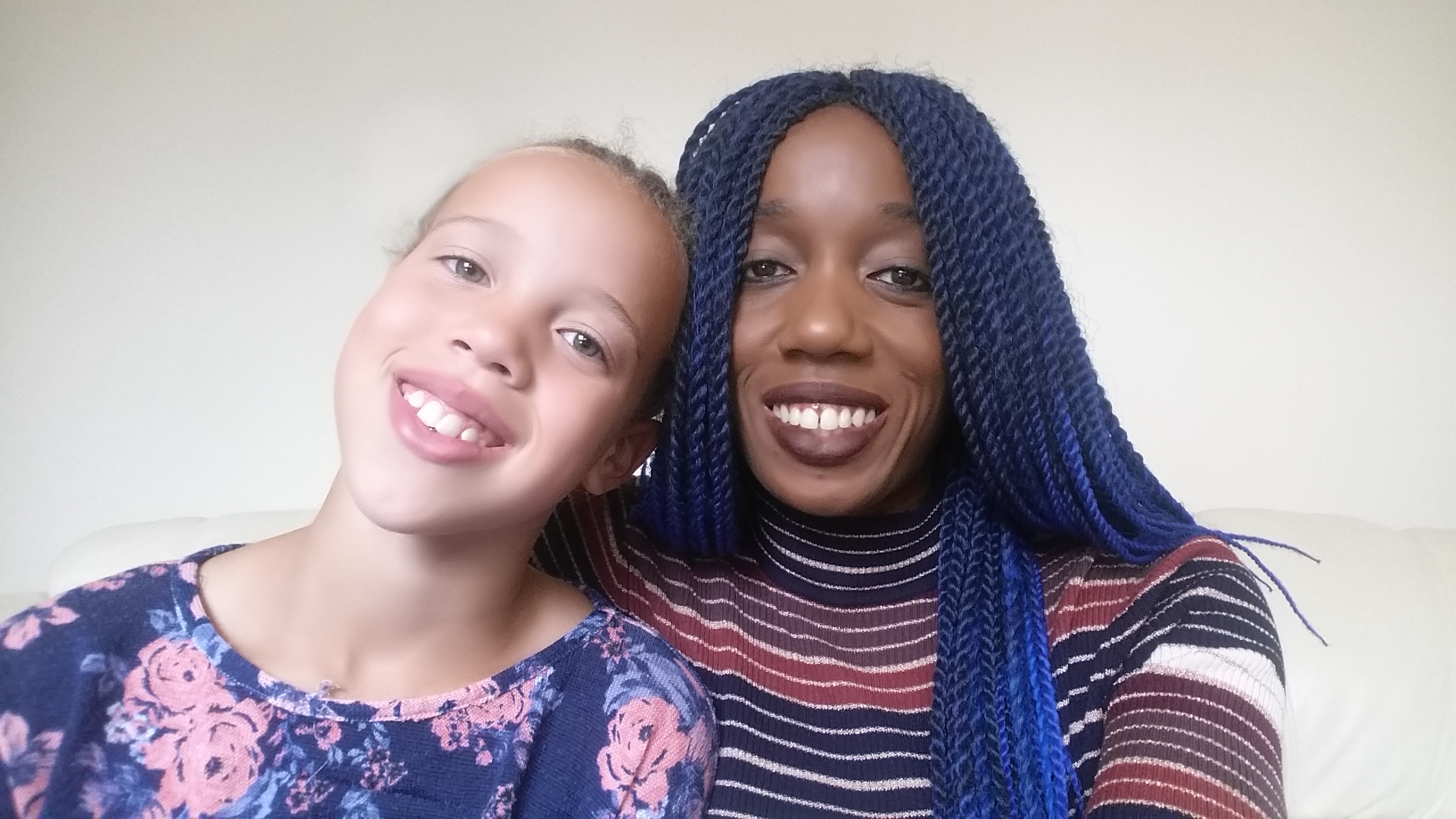 For Goodness’ Sake, Decide What You Want

By Rosemary Nonny KnightMay 27, 2019Self Development
No Comments

I used to be a person that dithered.

One day, I would want one thing but because I thought I could not have it, I would change my mind, I would downplay it, I would not fully commit to going after it, I would keep getting distracted by everything but the thing I said I wanted.

And then when the thing did not come because of my craziness, I would take that as confirmation that I could not have it.

I would take it as some kinda word from the Divine that I was not allowed it.

When really, I had never really decided.

It caused me so much pain.

And I blamed the Divine for abandoning me though I was too scared to say such things out loud, of course but I allowed my disappointments to drive me away from intimacy with the Divine and so then, I was REALLY in a mess.

The Divine finally got my attention and I began to see that I was simply not making a solid and very deliberate decision.

I began to see that I was allowing my fear to make everything take so much longer than it needed to take.

I began to see that I was LITERALLY the only thing in my own way.

And it was fine. I was loved so I could carry on like that, if I wanted to.

But I did not want to.

I am glad to know that whatever I choose to do, I am loved and fully supported but I wanted the freedom, fulfilment, financial abundance and love that I knew could be mine.

I wanted to wake up GLAD TO BE ALIVE.

I wanted purpose, happiness, joy, inner peace as well as a deep intimacy with the Divine.

I wanted it ALL!

And I wanted it NOW! ha ha!

OK, then it is time to DECIDE that you will get what you want.

DECIDE that you will no longer allow fear to lead the way.

DECIDE that you will act on the nudges that the Divine places on yoru heart.

DECIDE that you will release everything and everyone that gets in your way.

The world is yours for the taking.

It is designed to support those who are brave enough to claim their own territory.

ARE YOU BRAVE ENOUGH TO DECIDE?

Yes you are a little bit crazy, compared to the av

I was brought up believing these faith statements.

You are not the same as anyone else out there. It

It feels cheesy to say this but it is true, isn't

You are capable of more. . You dream bigger and al