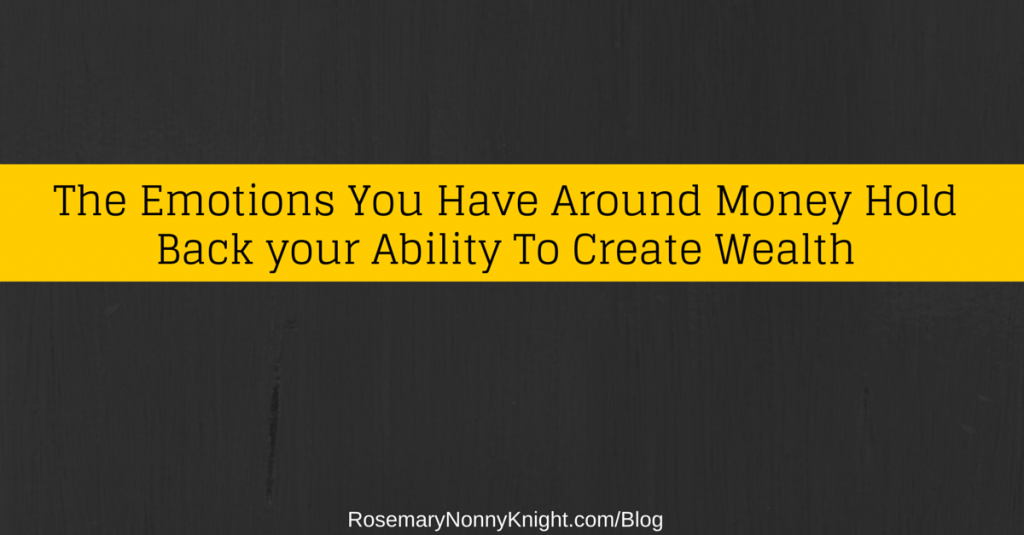 Money can be such an emotional word and when it comes down to it – It is just a word! And yet, it tends to define people…

There are the ones who revel in being broke as though it is a badge of honour to always HAVE to do things even when you do not want to because as much as you revel in being poor, you still have to pay bills, right?

So, then they spend their whole life doing a job they hate because, that’s life… right?

And on the other side, there are those who spend their whole life chasing money and even though they get it, they are never ever satisfied…

They will kill and steal from everyone in order to get what they want. Some have soooo much money that their great, great grand children could not spend it in their lifetime and yet, these people keep killing and stealing to get more.

In my mind, I am thinking about the powers that be in a lot of third world countries and I am sure, you may be thinking of people closer to home.

And then, there are the people in the middle who get torn between feeling guilty about having any kind of ambition because you are worried you will end up like the greedy crowd.

And you know that you have just enough to get by on so you feel you have to settle for that and frankly, things are comfortable (ish) –

So what, if you are not completely happy with the status quo? or so you think…

I was brought up to think it was not spiritual to be wealthy and so this was always at odds with my desire to create wealth AND be spiritual. I thought I had to choose one or the other and then I put myself in places where this limited thinking was accepted as some kind of gospel truth.

I allowed myself to feel guilty about never wanting to struggle again.

I allowed myself to feel guilty about wanting to live in abundance.

It was safe… and making money was not something people like me, did… or so I told myself

And maybe you feel a little like that – You have tied wealth creation to your spirituality or personal growth in a negative way.

And I am here to tell you that it is keeping you trapped in a life that an abundant universe does not want for you.

Inside of you is the ability to create something amazing out of nothing. You have imagination and creativity – You CAN create new things that will serve the world…

You were put on this planet to be fulfilled in every area of your life – EVERY AREA!

You are part of a HUGE jigsaw puzzle and you, being completely you, makes the world a better, more complete place.

And yet, you spend a lot of time in your head, worried about how you will make ends meet. You do things that limit you because you are afraid that you will not have enough if you try anything different.

And yet, looking back over your life, you KNOW that you have always made it through.

However, is it enough for you to just about make it through?

What if you really applied yourself to getting rid of beliefs, mindsets that limit you?

What if instead of acting out of fear, you made choices based on abundance and power?

A client of mine recently, on my instruction, started to tell herself that ‘Money flows to me easily!’ and though she did not completely believe it at the start, she started to notice her business working better – More customers showed up at her door and her coffers are starting to fill out a lot better than when she focused on being broke all the time.

Is this ‘woo woo’ nonsense or is it that she started to make better choices because she was no longer operating completely from fear?

Another client felt trapped in a business that was not working when we started to work together and he too started to notice how his fears dictated his actions.

He had done the same form of advertising since his business began and the results never worked but because he had gotten deeper and deeper in debt, his fears had increased and instead of making better choices about where he spent his money, he blindly carried on doing what he had always done and getting the same dire results.

He was about to pack in the towel but thought he may as well try some coaching first before it all went down the tubes :-D!

To start, we had to combine new actions with new thinking and the new actions resulted in better results which reinforced the better thinking which then led to even better actions and so on, it went!

His business is doubling as we speak and he is incredibly different from the man I met when we began just a few weeks ago.

And this is the story of many of my clients because wealth creation is simple when it is not combined with fear or greed.

No, I do not say it is easy but it is simple.

Money need not be emotionally charged but I know how much easier it is to say that than it is to live it.

So, for that reason, join me on Tuesday to learn 20 ways to create wealth – Surely it is time to get rid of the angst, the stress, the frustration that gathers round your wealth creation.

And I also have a pretty amazing free gift to offer those who register & attend the call so do not miss out, go over and register now – http://RosemaryNonnyKnight.com/FreeCall

I choose to grow, to be more, to expand, to see al

Stay the course, my love. . Even in the dark times

It seems too easy, too simple, too straightforward

STOP DECEIVING YOURSELF AKA MOVE TOWARDS YOUR EXTR