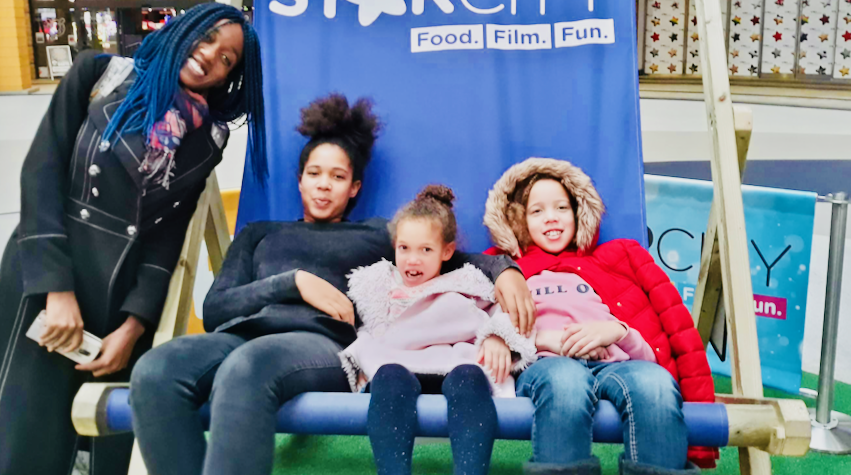 Who Has Control Of Your Success & Prosperity?

By Rosemary Nonny KnightDecember 6, 2018Self Development
No Comments

I wanted THEM to admit they were wrong

They thought I was being silly

Which made me angrier

They thought I should just let it all go

I hate being told what to do!

I held on all the tighter…

However, I finally realised that too many others had authority over my life

I was giving away way too much power

And I did not feel any better for it

If anything, I seemed to be getting more anxious and frustrated

And I got done with that

I chose to let go

Which meant forgiving them

Even though I did not want to

However, I wanted my lavish, fulfilling and prosperous life and so I let it all go

That is what unforgiveness does

It holds YOU back

You are giving them authority over you

Your life is oriented around what they said or did

Is that what you want?

You are new breed leader

Called to change lives and create an amazing life for yourself

Called to make a difference

I know that sometimes the pain we feel, has no words to describe it

Sometimes, we feel so swallowed up by that pain and we cannot see where it ends and we begin

But we forgive for our own freedom

Not for theirs or for them

I know you know this but it bears repeating

We do it because we have a legacy to create

We do it because we have a difference to make

We do it because as we heal, the world heals

We do it because we are more than this pain

And so, the invitation comes again to release them and in doing so, to release yourself.

I help clients change more lives and create wealth online while living to their true design and one of the things we ALWAYS have to do is healing work.  You will never allow yourself to prosper fully when you are caught up in unforgiveness – A part of you will always feel unworthy of good things.

So, I support clients in letting go, connecting more powerfully to Source and taking physical action towards their goals at the same time.

Are you ready for that to be your story?

Prosperity or Lack - Which do you want? . You cann