Let the light into your Business – How can you avoid failure?

Is there a solution for Sarah?

Is there a way to change the direction for her business?

Is there a new path to take to ensure she never returns to the job she no longer wants or is she destined to give in and go back and live a life of comfort and dissatisfaction? Read Sarah’s Story Part 1 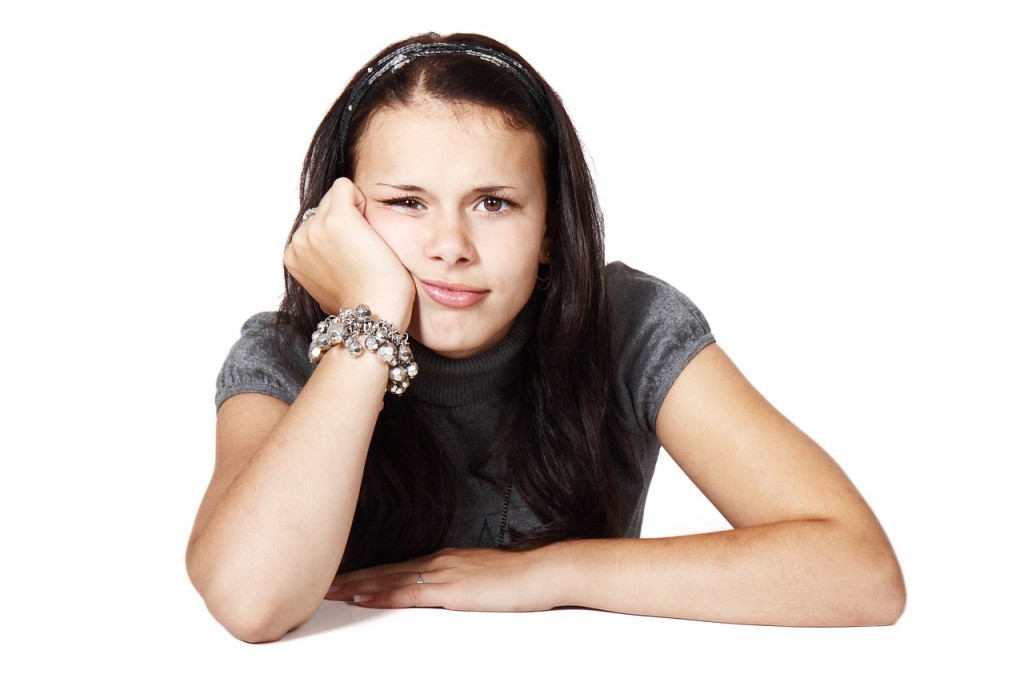 Everyone around her would be happy but not Sarah! No, not Sarah because she will always know that she did not fully live her purpose.  She did not fully experience what it could be to run a successful business.

Like a lot of wannabe business people, she could give in to her fear and then spend the rest of her life convincing herself that the time was not right, she was not an entrepreneur, only lucky people succeeded, her family was happy, she did it for them and so on and so on.

Petrified to face the fact that Sarah herself may have been the reason that the business failed.

Sarah could choose to let the light in and stop floundering alone. In the middle of the night while lamenting her lack of success, she had an epiphany.  It suddenly occurred to her that everything she was good at had come about as a result of  determination to learn how to do it better.  She had gone to college, learnt her skill from people more skilled than her and then she had put her own stamp on it.

Here she was, believing she could do this business thing alone. She was surrounded by people who loved her but did not understand her desire to succeed and she was swamped by trying to keep everyone happy.  Whether it was clients with her low prices, her partner by ensuring she kept doing EVERYTHING at home as well as not talk too much about her business, her children by stifling herself to ensure their every whim was met.

She suddenly realised she was not giving her business a good shot at success.  What could she do to change the flow of the tide?  She knew that fifty to eighty per cent of all small businesses (depending on whose statistics you listened to) failed within the first 3-5 years and she was getting to the point of quitting.  Was there a way to change the tide or had she left it too late?

Suddenly, she had a memory – something struck her deep in the recesses of her brain.  She focused in on the thought and remembered she had met a business coach once upon a time.  He had been at her networking event.  He had given a talk and she remembered him mentioning things like pricing, gaining clients and marketing for small business.  At the time, she had taken notes but when thrown back into work, she had found it difficult to implement anything as she was swamped by the things she had to do just to keep her head above water.

She had briefly considered working with him but at the time, she had felt certain she could do it all alone as well as being scared of paying someone to come help her.  Supposing she paid out all this money and nothing changed.  She already knew her family would think she was crazy for hiring a coach.  People like her did not have coaches.  Only famous people did that.  No, maybe she should just keep plodding along until she could not anymore.

Except she was already beginning to feel she could not anymore.  And time had passed and still she was struggling.  The threat of the return to work was becoming more and more real.  Did she have anything to lose at this point?

The truth is people like Sarah do not ask for help.  They tend to remain trapped in the limitations of their own thinking which leaves them quietly struggling and finally giving in to the pressures of family and fear.

Does that have to be you?  Sometimes, the very reason you need a coach is the thing that keeps you from getting one.  Get in touch today for a Complimentary session. I have time for only a few.  So…

Change the direction of your default future.  Fill in the Form below

Freedom, true freedom awaits you on this journey.

Even when it feels like you have no strength left,

There is nothing out there judging you and watchin

You feel restless because you are called higher. .