By Rosemary Nonny KnightNovember 4, 2012November 14th, 2014self awareness, Self Development, Writing
No Comments

I have been at home today, rather than at my Pharmacist once a week position.  It makes a welcome change from the norm on a Sunday and I have loved every moment of hanging with my family on this almost stolen day.  We were supposed to be on holiday as I may have mentioned yesterday in the Dance post but we decided against it.  Anyway, I went to Church with the family in the morning, rather than the evening and it got me thinking about being a victim.

Have you ever felt like a victim?  Have you ever been in a position where you feel that someone else holds more authority over you then you yourself do.  In some circumstances, this may well be true.  For instance, someone is physically violent towards you or something like that. However a lot of the time, we have control over what we allow people do to us, and we have control over what we do in response to someone’s approval or disapproval.

Why was I thinking about this at church? 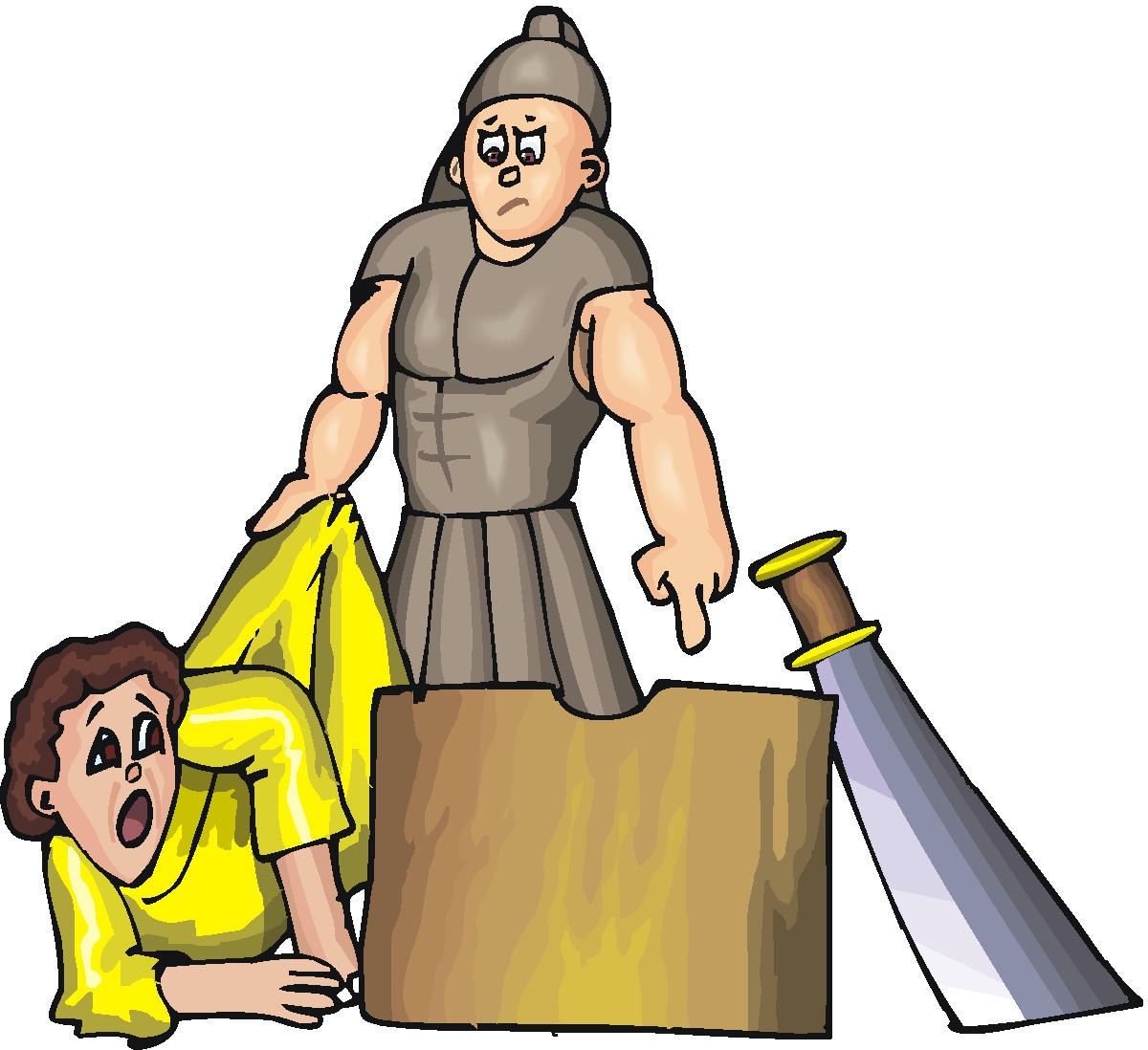 Well, I have been in situations where I have found myself jumping through hoops that I do not even agree with, just so I can stay on the right side of the leadership in one church or the other.  Now, can I say that my stance has always been right…  NO, certainly not, but what I know is that I have the right to be wrong without any measure of control or manipulation being exerted over me.

I still remember when things began to change for me.  After weeks and months of trying to fit in, trying to belong in a certain group and being humored sometimes, ignored other times, I was promised an invite to a prominent person’s home.  The actual invite did not turn up so me being me, I decided to ask why I had not actually been invited and it was because this person felt my child (who I had had no intention of bringing!) would get in the way.  She went on to mention my lack of formal bedtimes as another reason for the lack of invite to an informal friendly get-together! (not some major work conference or meeting).  Now, it is her home and I suppose she has the right to invite or not invite anyone she chooses but the fact that my lack of bedtimes was mentioned suddenly struck me as odd.

I remember walking away from the situation wondering why I felt odd inside.  All of a sudden, I realised I was angry.  What right had she (who incidentally had never spent more than a few minutes with my child)  to tell me what is best for my daughter, to judge me based on whether there was a bedtime routine or not? To seek to control my behaviour by withdrawing treats – Was I a dog?

And MOST importantly, WHY had I allowed this person’s opinion to matter to me so much?

That was one of the small steps that led to my taking back control of my own life.

Maybe, you have been at work and you feel your boss or even colleagues making you do things or say things or laugh about things that you would rather not do, say or laugh about.  However, there is an invisible pressure placed on you to conform, to give in and to do whatever it is.

Can I be the one to ask you to be brave, to choose not to give in to the pressure, whatever the personal short term cost.  Why?

Because one day you will look back on this period of time and wonder why you were so wimpy.  If you are still in victim mentality, you will still tell yourself it was not your fault but each time you say that, you are taking away your power.  You become smaller and smaller.

Instead, be brave today and choose not to give in, choose to live by your convictions even if it means going against the tide.

No drama. . No explanations. . No long drawn out c