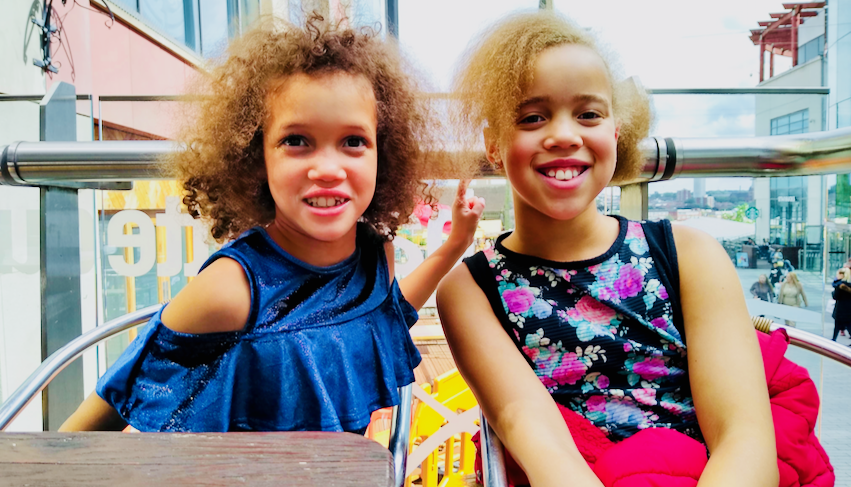 All The Dithering You Keep Doing, Keeps You From Your Good. CHOOSE CERTAINTY!

By Rosemary Nonny KnightJune 18, 2019Self Development
No Comments

“Being undecided makes you become like the rough seas driven and tossed by the wind. You’re up one minute and tossed down the next. When you are half-hearted and wavering it leaves you unstable. Can you really expect to receive anything from the Divine when you’re in that condition?”

Adapted From The Bible

The questions went on and on and on.

And it stole my peace.

Caused me to procrastinate.

And it certainly did not get me where I wanted to go.

In fact, what it did do, was create more questions that I needed to be certain about before I allowed myself to take action and prosper.

I looked at what I was doing to my own freaking peace of mind.

Instead of waiting for some external sign, I DECIDED.

I wrote down what I was creating and what I now chose to be certain about.

I started acting like the person who got everything that I decided I wanted.

And I began to get it.

Because there was no longer any choice about it.

It was just going to have to work, because I said so.

And I am powered by unlimited divine power and so it is.

So, tell me, are you done yet with all your wavering and checking, rechecking, and looking for someone, somewhere to give you certainty and assurances and approval and permission?

Or will you just freaking decide that whatever you want, is just gonna have to happen NOW, if not sooner?!

And then will you back yourself?

As in, take action as though it is a done deal in your life.

The mentors to support you.

The connection to Source.

It is all happening NOW.

You can define what you NOW DECIDE that those look like and just begin.

You do not need anymore certainty.

You just need to freaking move.

The relationships you desire that feel good, are f

How To Stop Overgiving and find the energy to crea