A great Big Hug can make a difference

By Rosemary Nonny KnightMarch 3, 2013February 23rd, 2016My Journey
No Comments

So I have been a bit out of commission recently with a horrid bout of influenza or something.  I am still recovering from that but wanted to put some thoughts to words before they flitted out of my head.  It has been an eventful two weeks, despite illness.  Business is growing as always but of course, that is also causing me to grow as a person.  And you know how personal growth can be – sweet and painful all at the same time. 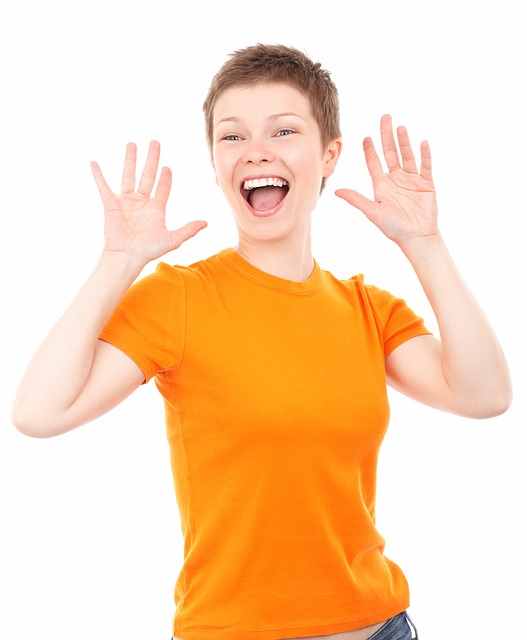 Anyway, I received a hug, just over a week ago, from a complete stranger!  Well, he is certainly not a stranger now, is he?  It was a huge, great big Hug!  I am not even sure my mother has hugged me like that before.  I was slightly surprised at the start but then decided to go with it.

I was attending a property investor’s networking meeting as I like to do. I tend to enjoy this meeting in Birmingham a lot as I consider it to be where I was born as a property investor. Each month there is a different speaker on various topics to do with property (of course), personal growth, marketing and more.  I always find it insightful and love to meet up friends and newbies.

This time, there was a speaker called Benjamin Leppier.  Now, he is a young lad, probably about my age if not younger and he is into personal development.  He also runs a group called ‘The league of warriors’ which I had been invited to in the past.  I had chosen not to join at that time as I was working more on improving my property strategies.  However, this is my year for even more personal growth and development as hopefully, you are aware that you can multiply your results in business and life by developing yourself -working out the kinks, the things that hold you back, your fears, your procrastination etc.

You know that, right?

Aaaanyway, this Benjamin Leppier gave a speech that day and I want to tell you I remember all he said but actually, no I do not.  Though I remember two things, maybe three

So those were the things that stood out about this Ben Leppier to me.

Back to his speech that I do not completely remember; At the end of it, he asked us all to choose a partner which is always a cringe-y moment for me, spend a few minutes imagining where we want to have accomplished in a year or whatever period of time we fancied.  We were then to act with our partner as though this goal had been met and we were feeling the emotion of having accomplished it.  We were to be as loud and exuberant as we could and ‘me being me, it does not take much to make me ‘loud and exuberant’ 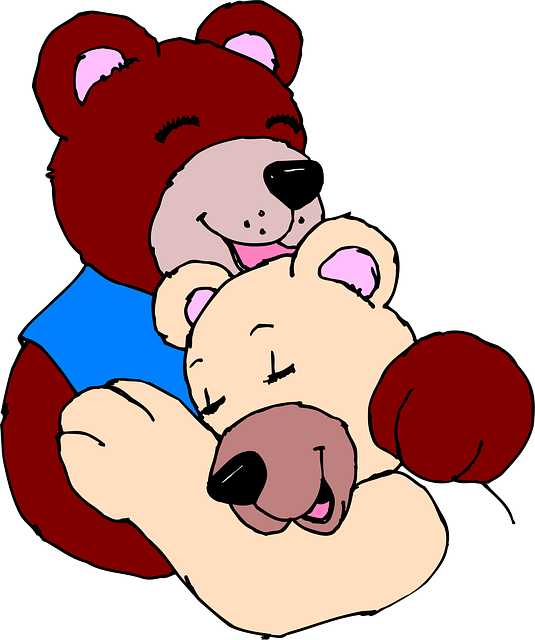 However, I had met my match, in fact I would go as far as saying, someone better than me.  He lunged straight into it, shouted his goals at the top of his voice, jumped around with glee, grabbed me, hugged me, almost cried with delight that he had met his goal.  It was, at first, surprising and then well… I just joined in.  His excitement was contagious to say the least!  I couldn’t be heard over him so I did not shout too loud but still, there was something freeing and releasing about that moment.

I felt like I was right there in my future moment and it had all come to pass and life was truly too amazing for words.  It was a lovely feeling.

Was it the great big hug or the releasing of all the love in the room as people celebrated other’s accomplishments or was it just the adrenaline of being in that moment when I had met my goal?

Not sure, but I decided I was going to make a song and dance of every good thing to come, and happening right now.  You should, too.  And give someone a great big hug, they really feel nice 🙂 .

Years and years of toning down, pulling back, blen

You walk around with a mask on. . All smiles. . As

Your divine right is to be free, fulfilled, financ

Most people are dragged from morning to night with

They try to keep you out here with them . Ignore t

YOu have such high standards for yourself. . So hi